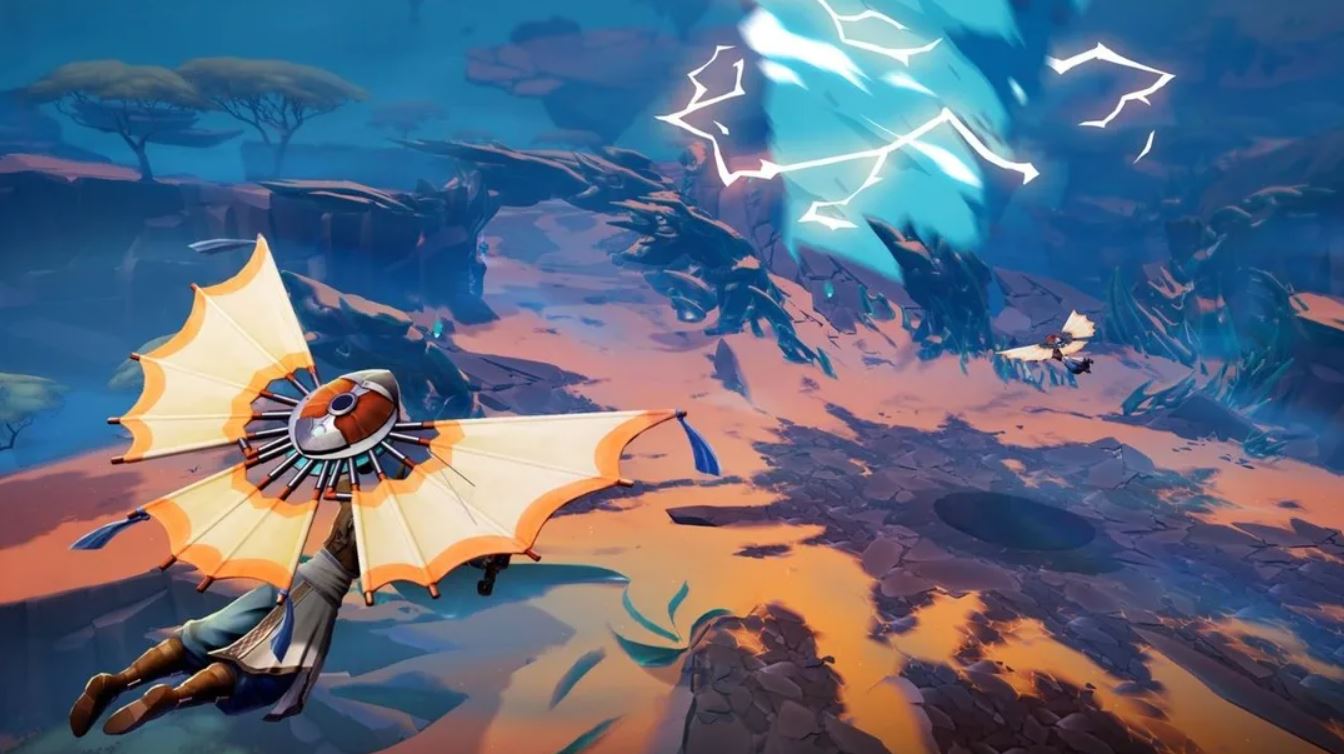 Phoenix Labs has detailed its upcoming Dauntless Reforged update, which is set to launch tomorrow December 3, 2020, for PS5 and PS4. This update will bring a host of new features and updates, alongside some key reworking of some aspects of the game.

Detailed on the PlayStation Blog this update will introduce drop-in hunts, allowing players to hop into combat and stay there, with the Hunting Grounds’ 18 handcrafted islands to explore. Reforged also introduces the new progression path “The Slayer’s Path” which is a tree of milestones that grows as you complete more of these said milestones. This path and the nodes offer weapon mods, passive bonuses, and even new islands.

Weapons and Armor have also seen a rework with incremental upgrades being placed into a tier system. Reforged also introduces skill levels, reforging and power surging for gear. Weapon skills can be levelled from 1-20, with the weapon being able to be reforged once you hit the top level. This will give you an Aetherheart which can be used to power surge gear.

As always, this new update introduces the Cold Front Hunt Pass, with two new sets of armor skins to earn and two more quest chains, along with a host of other items.

Dauntless Reforged releases for PS4 on December 3, 2020, and will be playable on PS5 through backwards compatibility.