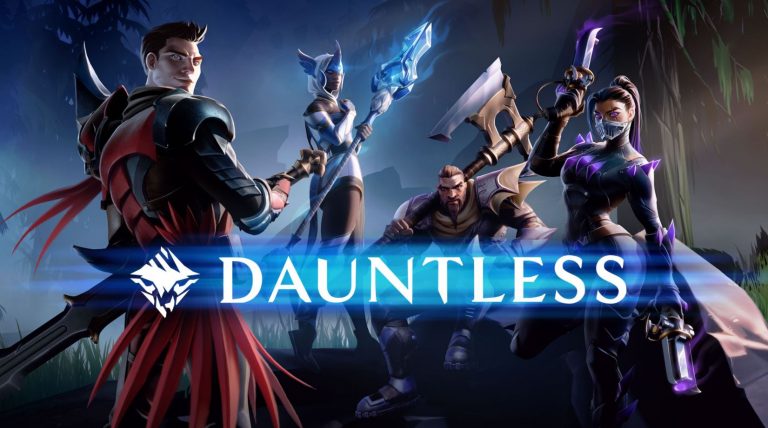 The Dauntless update 1.38 patch notes have been confirmed today by developer Phoenix Labs, which is now waiting for you to download for PS4, PC and Xbox One.