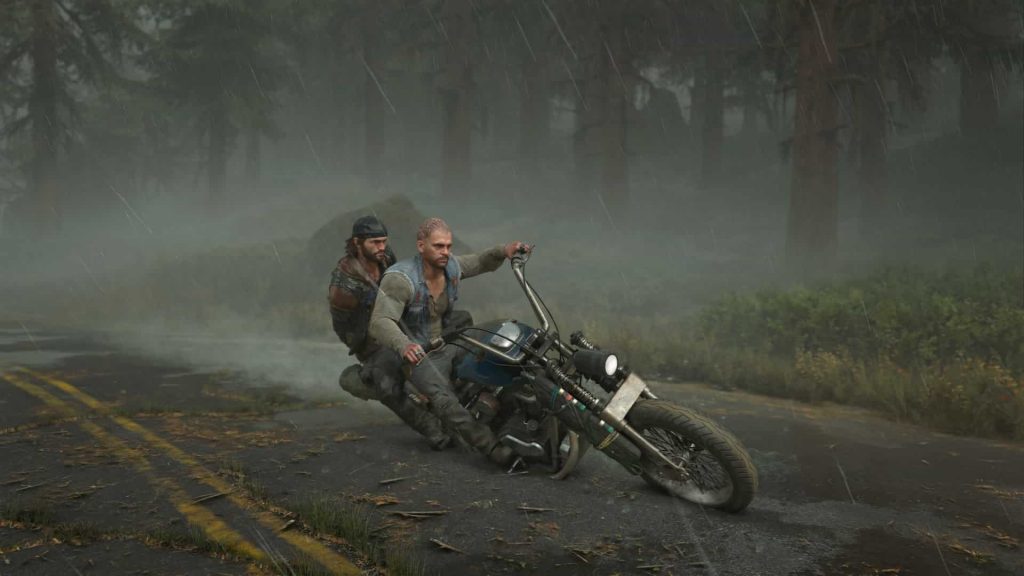 Days Gone has just received a new patch, 1.06 to be exact. What this patch does isn’t yet known, as the PS4’s update history for the game only states ‘General Fixes. However, more information is likely to be revealed by Sony Bend later today.

Since its release, Days Gone has received multiple patches to try and fix the issues that players have had. This includes both crashing and various bugs.

We will update this article once we have more information on the patch.