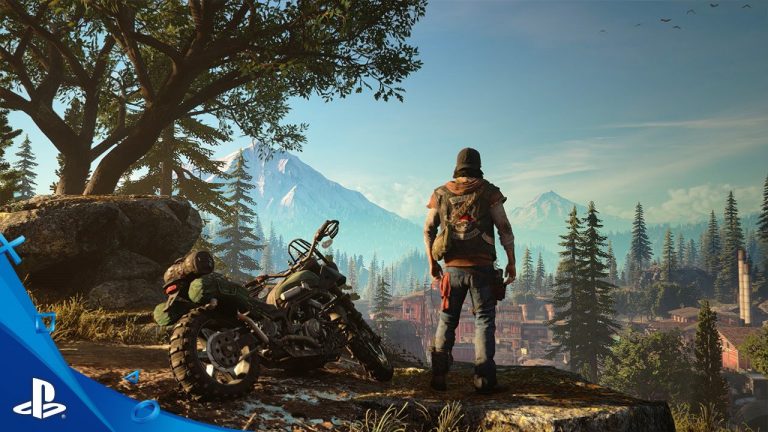 Sony Bend Studio has detailed the Days Gone 1.31 update patch notes, the highlight of which is Infested, the game’s seventh free DLC challenge. The update comes in wake of news that Days Gone is the best-selling new IP of 2019 so far, which is obviously a massive achievement for the team considering launching a new franchise is never an easy task.

In addition to the new Infested challenge, the Days Gone 1.31 update also includes some general improvements, which we’ve included below.

A reminder that all the challenges we release are planned to stay unlocked indefinitely.

Days Gone was released exclusively for the PlayStation 4 in April, and you can read our review of the game here.