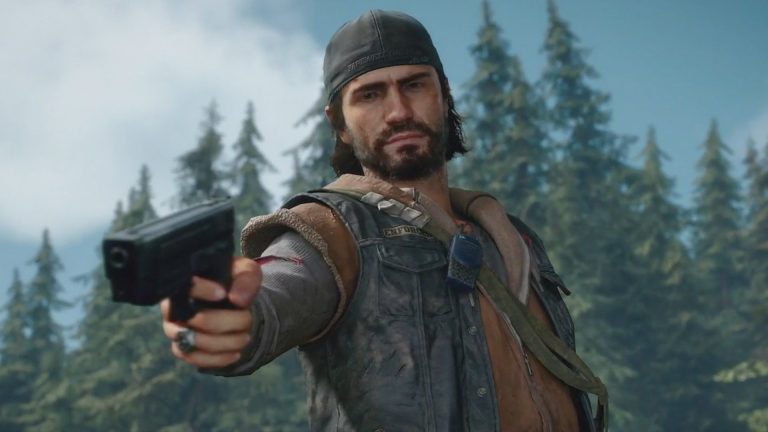 Sony Bend Studio has released the full Days Gone 1.41 update patch notes, which includes a number of fixes for issues introduced in the previous update regarding player progression. In addition, it also adds support for the next round of weekly DLC challenges, as well as a bunch of general game fixes to boot.

Have a butchers at the full Days Gone 1.41 update patch notes below.

A reminder that all the challenges we release are planned to stay unlocked indefinitely.

Days Gone was released exclusively for PlayStation 4 back in April. Sony is offering a Dynamic Theme for those who unlocked the game’s Platinum Trophy in the US. You can read more about that here, and then check out our Days Gone review while you’re at it.