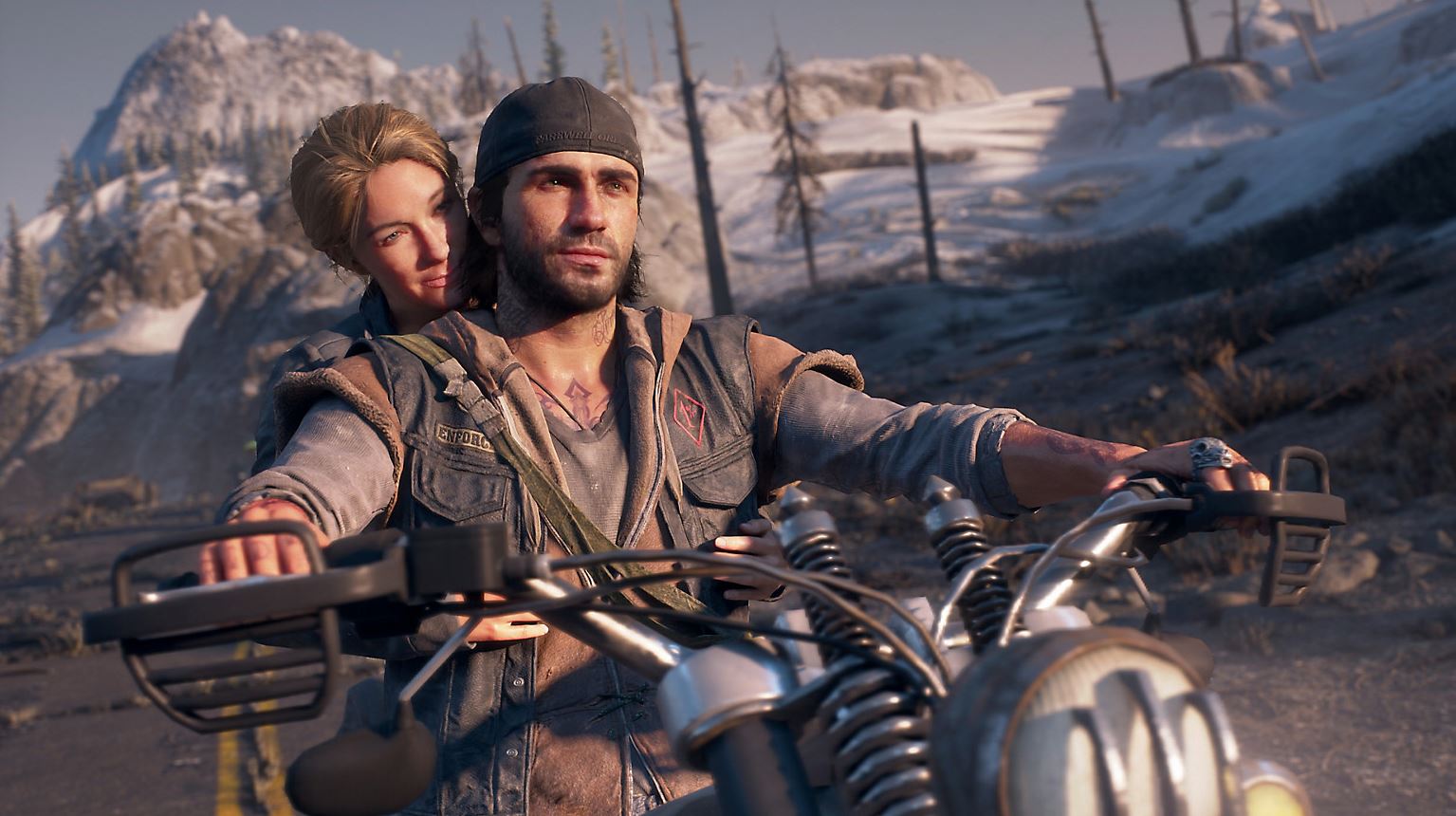 Sony is officially confirming its move into the PC space, announcing that Days Gone will be coming to the platform in Spring.

In an interview with GQ, Jim Ryan stated that the game would be heading to the platform, alongside a “whole slate” of other games following Days Gone’s release. Deeper down in the interview Ryan states that releasing these games on PC introduces them to a wider audience and that the extra sales help offset the development costs.

Ryan also states that there was no huge negative reaction from the PlayStation community when it comes to the release of Horizon Zero Dawn on PC, which helped them come to this conclusion.

So, what do you think about this new plan from Sony and are you one of the people who are playing these games on PC? Which PlayStation exclusives should get ported to the new platform first?

Days Gone is available now on PS4 and will release for PC in Spring 2021.