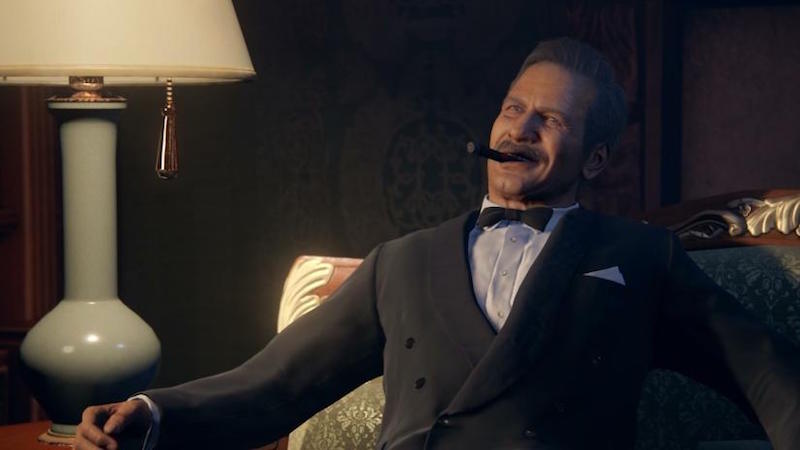 Speaking on the Sacred Symbols+ video show, Ross revealed that Uncharted came up after a Days Gone sequel was shot down by Sony. However, this would have take place in 1976, around the time when Sully was in his mid-20s.

Victor Sullivan at the age of 25 in a very stylised world where… it would be around 1976 it think is where we figured out his age might be. He busted out of the Navy for reasons, and I thought seeing him young and trying to figure out his way in this world going from trying to be a soldier or you know a military man to now I’m just out on the streets and I’m gonna become a hustler.

A young sexy Victor Sullivan, to me, would have been like Sean Connery,” he added, saying that films such as Joker and Once Upon A Time In Hollywood influenced his idea due to their portrayal of the 1970s. “That’s what I wanted to do without leaning into the cheesy parts of the 70s.”

However, he mentioned that the concept resulted in some issues, notably that there didn’t feel as many “opportunities for shootouts.” Ross added that he didn’t want to be the one to make “the first Uncharted game where the player didn’t shoot anybody.”

Sony Bend Studios is now working on a brand new IP for the PS5, although there’s not much info available right now.

Still, am I the only who would have totally been up for an Uncharted game featuring a young Sully? Sign me up!