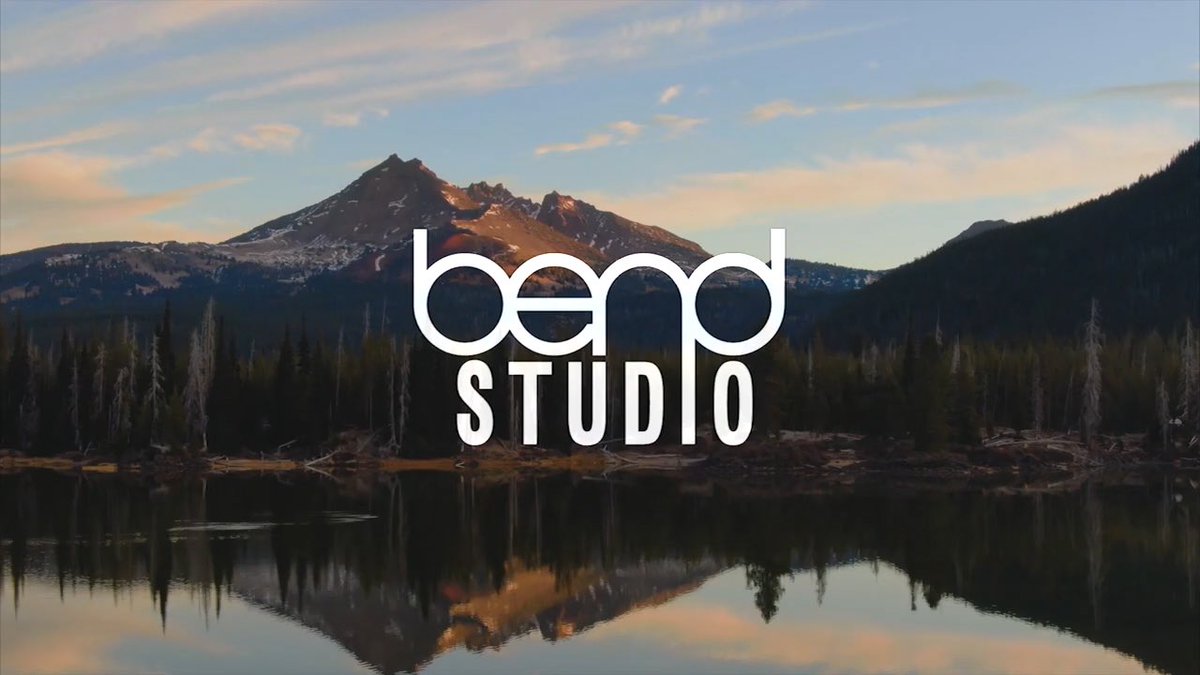 PlayStation Studios overlord Hermen Hulst has briefly teased the new project currently in the works at SIE Bend Studio, which has a number of job vacancies at the company.

Hulst obviously didn’t go into much detail about the mystery project, although he did let slip that it’s a “great new concept.”

Sony Bend’s last project was the PS4-exclusive Days Gone, and while many people would have liked to have seen a sequel, it’s sadly not going to happen. Having said that, the company’s new IP is going to build on the open-world systems from that game.

The studio’s new project reportedly entered production around September 2019, just a few months after the launch of Days Gone. However, two key members of the team – John Garvin and Jeff Ross – confirmed they had departed Sony Bend last December.

Sony Bend’s new project will presumably be exclusive to the PS5, as it’s still early days yet and the chances of it also coming to PS4 are unlikely.