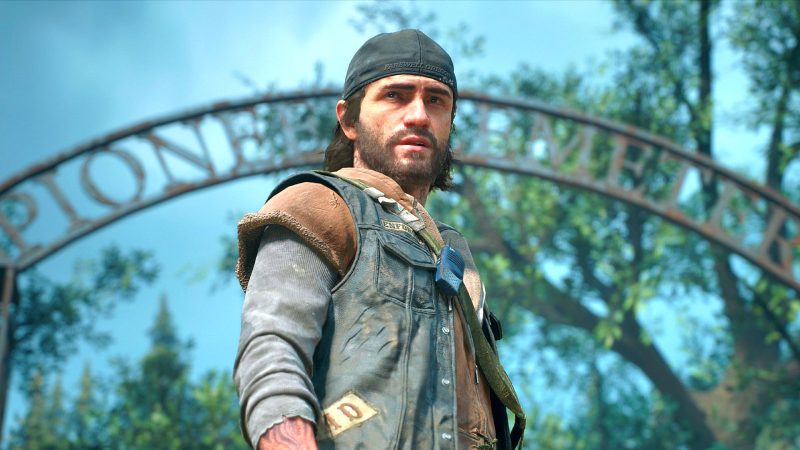 A new report from website Deadline reveals that a Days Gone film is in the works, and is reportedly being adapted by Oscar nominated writer Sheldon Turner.

What’s more is that Outlanders star Sam Heughan could also be involved, and though it’s not fully clear in what capacity that would be, early reports point to him starring in the film.

This is the latest PlayStation Productions film we’ve now heard of, and it’s not exactly an unexpected one at all. Days Gone may not be getting a sequel anytime soon, but Bend Studio’s game garnered a loyal following of fans.

An adaptation will almost definitely peak many a fans interest, though there’s still much more that needs to be seen before any judgements can begin to be made.

And that’s the unfortunate case with a lot of the upcoming tv shows and movies from PlayStation. So many of them are still in early days, and the only film we’ve seen so far is Uncharted.

Though it’s box office success has warranted further investment into these adaptations for Sony, it’s quality proved less-than in the eyes of many, even PSU.

But hopefully these adaptations only improve, the more PlayStation goes through them.