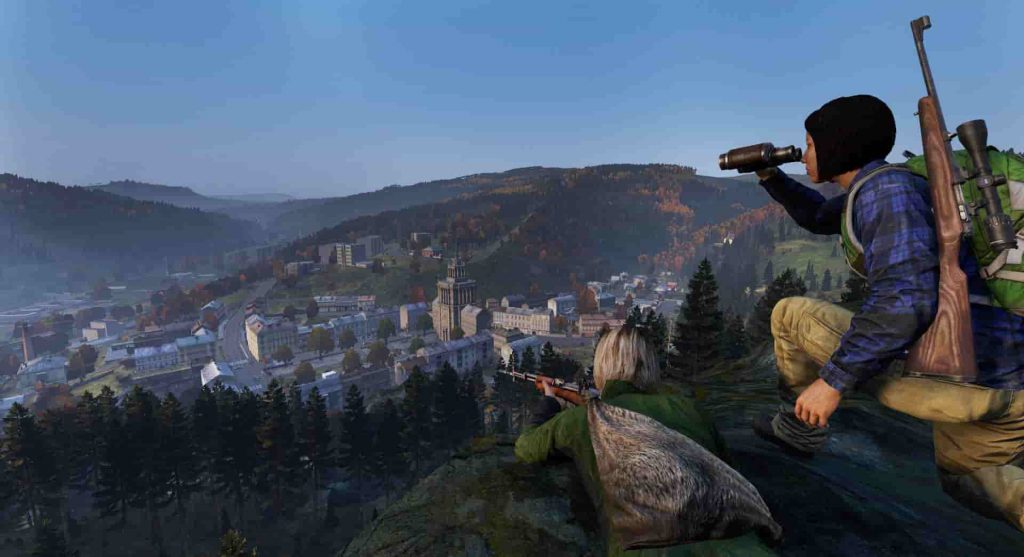 Bohemia Interactive has released a new set of DayZ patch notes PS4 today in order to address some issues which have arisen from the previous DayZ PS4 patch in regards to memory and texture streaming issues. You can catch the full DayZ PS4 1.06 update patch notes below: (NOTE – If you are looking for the DayZ PS4 update 1.07 notes – these are the same ones; they’ve just been merged with the 1.06 version. The real DayZ PS4 update 1.07 notes have not been released yet).