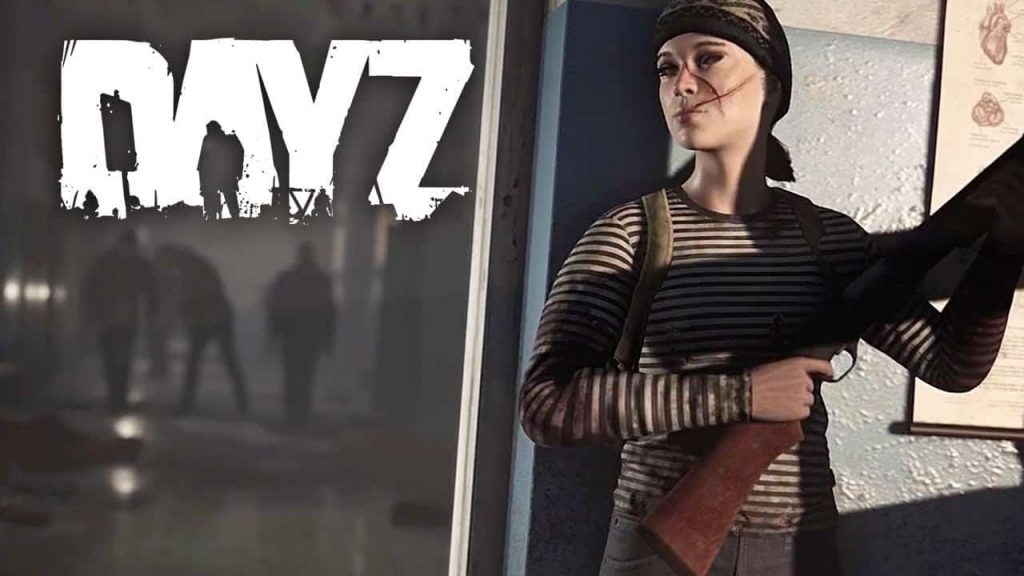 Bohemia Interactive has released the full DayZ PS4 update 1.08 patch notes for you to feast your eyes on, which is now available to download.

Check out the change log below, via the official DayZ forums.