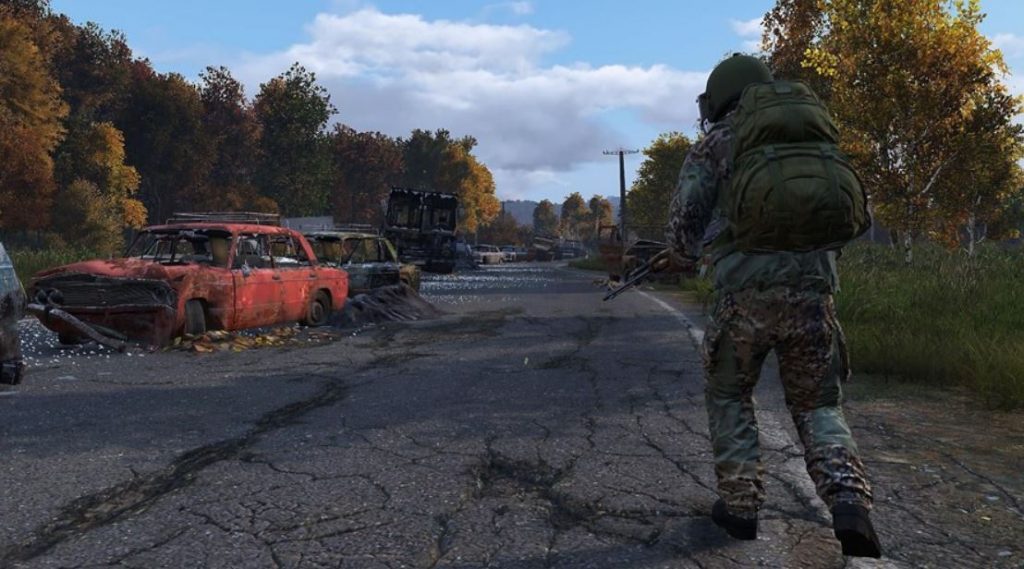 DayZ‘s PS4 update which is a hotfix has been released today by Bohemia Interactive. The latest DayZ update, which has caused the DayZ servers to go down updates the game to the hotfix patch of 1.08.153258 and fixes a couple of things for the DayZ PS4 Patch on July 7.

The full patch notes for today’s DayZ update are as follows:

Although slightly brief this will all go to helping the game and matches be a lot smoother for players.

The DayZ PS4 update today and the patch 1.08 is available now.