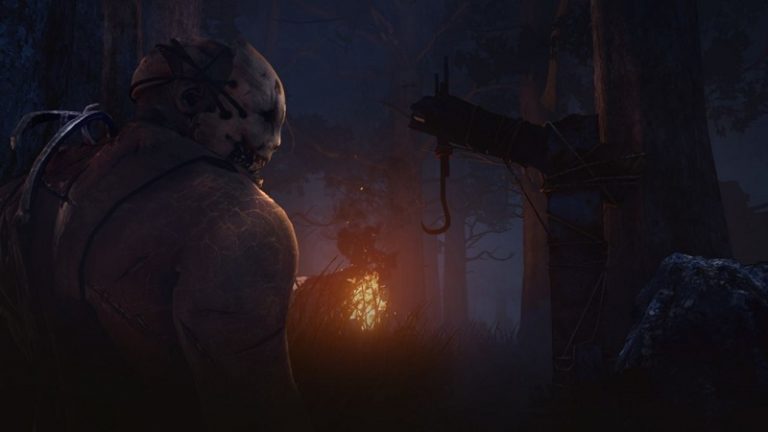 Behaviour Interactive has announced that it will be making major changes to the progression system in Dead by Daylight.

Posting on Twitter, the developer revealed that the changes will see players unlocking Tier 1 perks for all characters when you prestige a character, thus cutting down on the grinding process. Furthermore, prestige tiers have been bumped to 100 alongside more unlockable rewards.

🔓Prestiging a character for the 1st time will unlock Tier 1 of their perks on all characters, making them available to use right away. Same for prestige/tiers 2&3.

🏆 Prestige to 100 and earn rewards along the way pic.twitter.com/y0O6gc32LR

Dead by Daylight was originally released in June 2017 for PS4, PC, and Xbox One, and has since been made available for Nintendo Switch, PS5, Xbox Series X/S, and mobile devices.