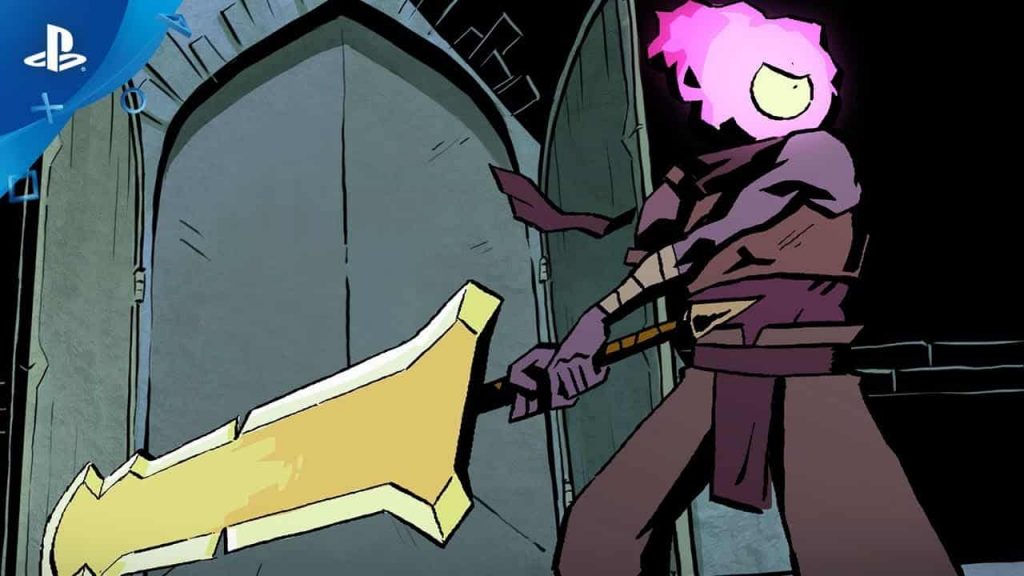 The Dead Cells update 1.14 patch notes have been unleashed by developer Motion Twin, with the update now available to download for PlayStation 4, PC, Nintendo Switch, and Xbox One versions of the game.

Motion Twin recently announced that the game had sold over 2.4 million copies worldwide, with sales of the Switch version in particular being very strong.

Here’s what the studio had to say about its plans for the game going forward: