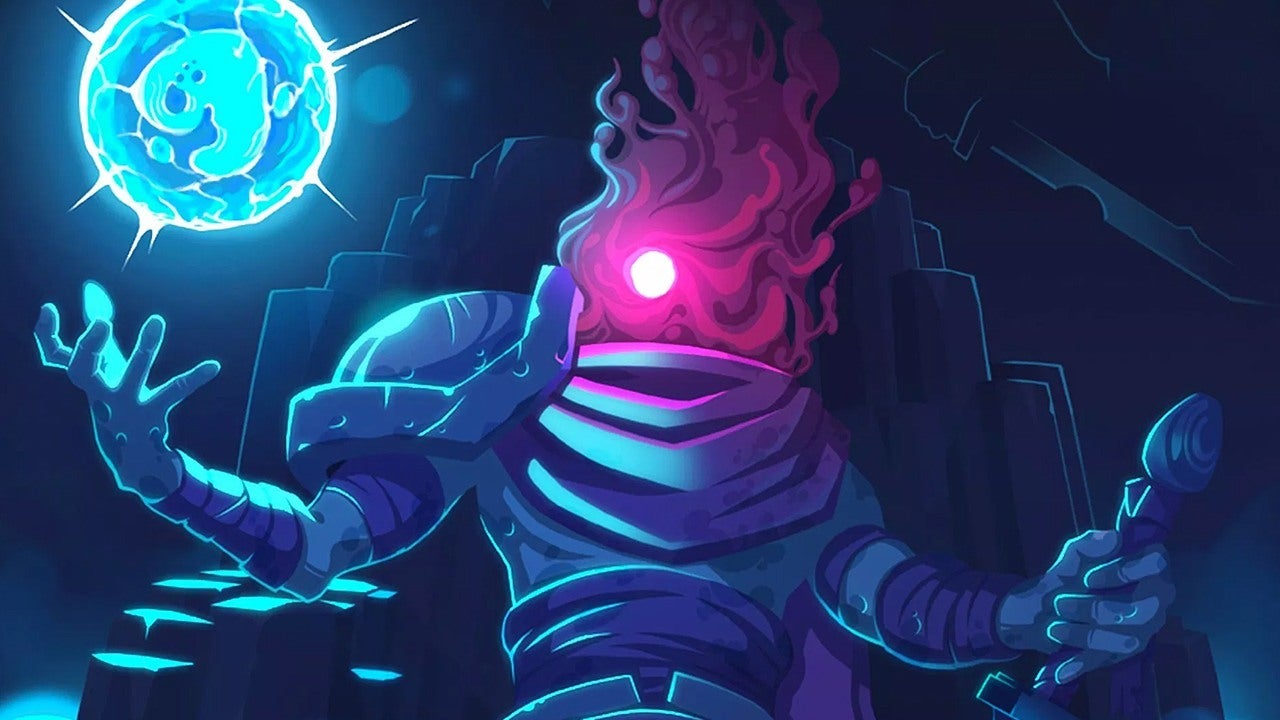 Motion Twin has unleashed the Dead Cells update 1.26 patch notes for your consumption, and there’s a huge range of buffs and nerfs to soak up, which have been applied to shields, weapons, and other key areas.

Read up on the new Dead Cells patch notes below.

The whole point of this update is to try and avoid a meta with only a small fraction of weapons being viable. We want you to be able to pick up whatever you find and be able to go nuts with it, not just instantly hit the recycle button – this is a roguelite after all goddammit!

So, in short we are mostly buffing all the weaker items (70 items are being buffed with 21 slightly nerfed). You can read the full list below but it might actually be shorter to just play the game.

– Pyrotechnics (can now have both Pierce affixes)

– Quick Bow (crit condition now at 3 arrows instead of 2)

– Lightspeed (damage increased on both)

– Instinct of the Master of Arms (internal cooldown reduced)

That’s quite a big chunk of changes so please let us know how you find everything!

The Derelict Distillery and the Fatal Falls biomes were feeling a bit empty, so we’ve added some extra rooms to give them more spice. The Distillery in particular has some new sequences in it so be sure to give it a run through…