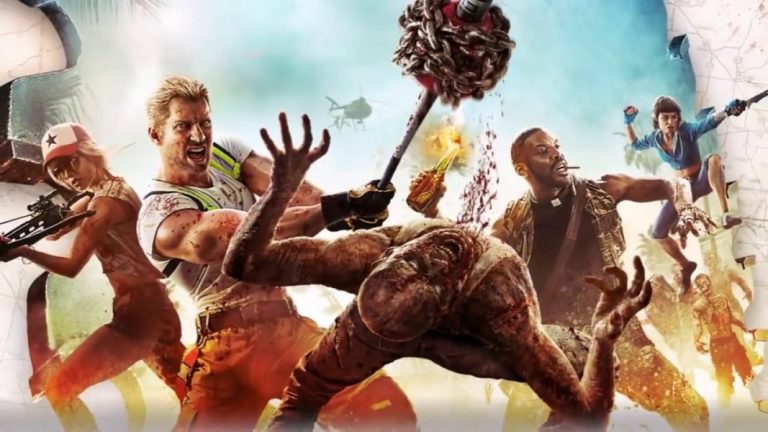 Remember Dead Island 2? The zombie sequel that turned up back in 2014 for PS4 at E3, but still hasn’t seen the light of day? Well, a cheeky tweet from publisher Deep Silver has indicated it may yet rise from the grave, undead and loving it. Hopefully.

The hopeful tweet came after a fan suggested that someone ‘give up’ waiting for Dead Island 2 as it’s ‘not coming,’ to which Deep Silver replied: “We wouldn’t be so sure about that!” Could this mean that the game is indeed still in the pipeline? It sounds like it, but like the Loch Ness Monster, we won’t believe it until we see it.

Dead Island 2 has a tumultuous development history. Initially the project was being produced by Yager, before Sumo Digital, best known for LittleBigPlanet 3 and SackBoy: A Big Adventure, took over in 2016. This didn’t pan out either, and Dambuster Studios took over the reins last year.

No release date has ever been announced, and at this point, we’re almost certainly looking at a cross-generation release at the very least.