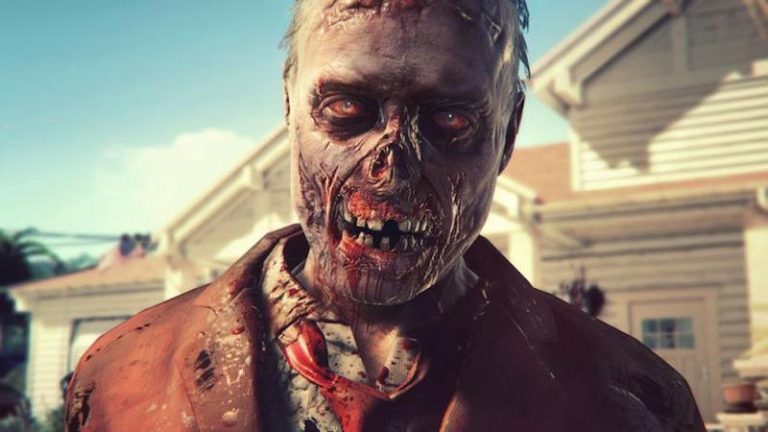 According to a report on TryHardGuides, the long-delayed Dead Island 2 will be exhumed for a re-reveal in Q4 2022, possibly at this year’s The Game Awards.

Sources close to the site claim that Dead Island 2 will have a major emphasis on cooperative play, and will feature a new cast with five-six new characters being introduced. Furthermore, Tom Henderson has heard from other sources that the game is in a solid state of development.

One source revealed that, after playing the game themselves, said “it’s probably my most anticipated game after playing it.” Meanwhile, it also claims that Dead Island 2 will indeed take place in Hollywood, San Francisco, and numerous there locations.

Dead Island 2 has been a long time coming, having originally been announced back in 2014. Back then, it was in the works at Yager, who were later dropped in favour of Sumo Digital. That wasn’t to be either, and Dambuster Studio took over the development reins.