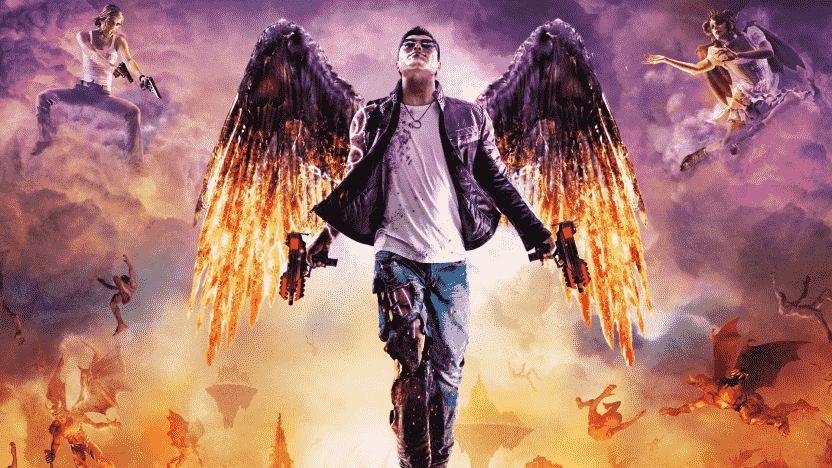 Our parent company @KochMedia_HQ is making an announcement as part of #SummerGamesFest on June 11th. To give you a head’s up, you won’t see Dead Island, Saints Row, Metro or TimeSplitters there (or at any other E3 2021 event). We’ll let you know when we have news to share.

It had been speculated that Dead Island 2 and Saints Row 5 would be shown in some form at E3 2021, although the fact a new Metro or TimeSplitters won’t be there isn’t too surprising. The latter in particular was always likely a no-show, since it’s only just been announced.

Koch Media’s showcase takes place on June 11 as part of the Summer Game Fest, which is home to a number of streams and reveals from various publishers across the industry.

This is obviously a bit of a blow for those who were expecting news on those major franchises, and we’re at a loss as to what will be showcased now. Still, there’s room for plenty of surprises, so we’ll just have to wait and see.