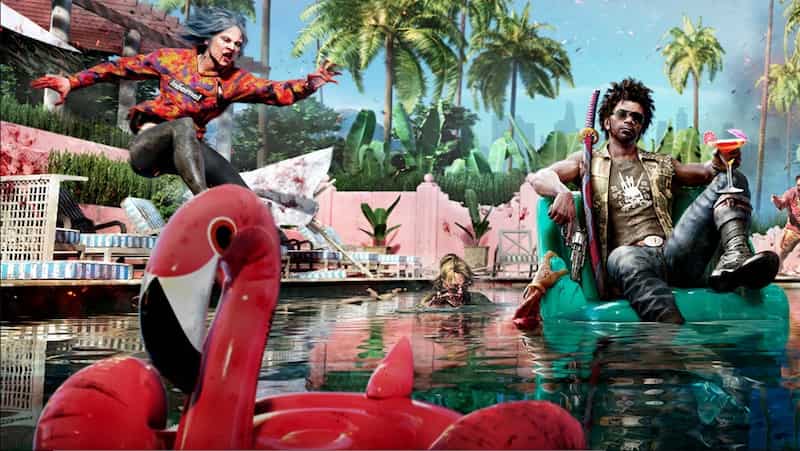 Deep Silver and Dambuster Studios have announced that a Dead Island 2 showcase is taking place on December 6, 2022 at 1.00pm PST/8.00pm GMT.

The news of the showcase comes on the heels of the announcement that Dead Island 2 has been pushed back to April 2023, having originally been pencilled in for release in February. Expect plenty of new footage at the event, including a trailer and plenty of blood-drenched gameplay.

Save the date, Slayers. We're rolling out the bloody red carpet for our Dead Island 2 Showcase on December 6th, 8pm GMT | 9pm CET | 1pm PT, and you're invited to watch the premiere here: https://t.co/R4vpDlGu6K#DeadIsland #SeeYouInHELLA pic.twitter.com/5hChYF5921

Dead Island 2 is currently in development for PS4, PS5, PC, Xbox Series X/S and Xbox One, with a release date scheduled for April 28, 2023.

Dambuster Studios previously revealed that it plans to make Dead Island 2 the ‘goriest game out there,’ and confirmed that while degradable weapons are featured in the game, they won’t be too strict with the feature.

Dead Island 2 has endured a tumultuous and lengthy development cycle that dates back to 2014, at which point it was in the works at Yager. Production then shifted to SackBoy: A Big Adventure creator Sumo Digital before transitioning to Dambuster Studios.