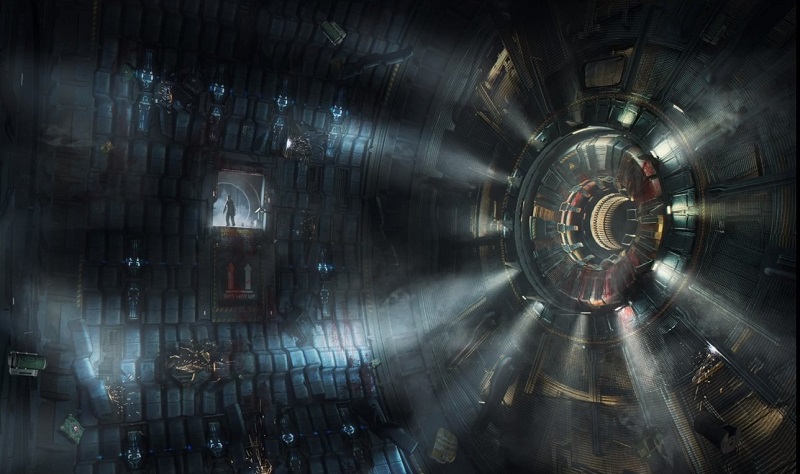 EA Motive Studio surprised everyone with the announcement that today, we’d be getting an early look at the development for the Dead Space Remake currently slated to release on PS5 in late 2022, according to most recent reports.

That livestream happened, and we got our first extended look at what is likely the most anticipated remake since something of the caliber of Demon’s Souls. A beloved PS3 game is getting the TLC it deserves jumping ahead two console generations, and it looks great.

It should be said off the top though, the developers made it clear that there will be no microtransactions in the Dead Space Remake, and unlike the original, Isaac Clarke will be voiced by Gunner Wright who is reprising the role.

They did clarify the story won’t be changed, its core pillars are the same, but giving Isaac a voice now adds plenty of opportunity to flesh out the story and the characters.

You can check out the stream for yourself, right here:

Motive did make it clear from the top though that this was not a gameplay reveal, since the footage they showed was stressed as very early in development. The footage though was still extremely interesting, and even fell in line with one of my predictions, that we’d get to see how EA Motive approached the detail work and how lighting work that they can do now with the PS5’s capabilities.

We also got a cheeky look at the plasma cutter and the weapons UI, with the cutter still looking great and the UI intact how it was in the first game, which is good to see since it didn’t need to change.

The developers then gave us a rundown of how we’ll need to think about combat and the weapons we use, now that EA Motive is able to add in details like shooting off flesh before cutting through bone.

The ambience, the tension that is at the core of the game is what the developers focused on, and it looks like they’re already on that path. The details on Isaac’s suit alone are enough to make me excited about how much more of this world and the environmental storytelling we’ll get to see.