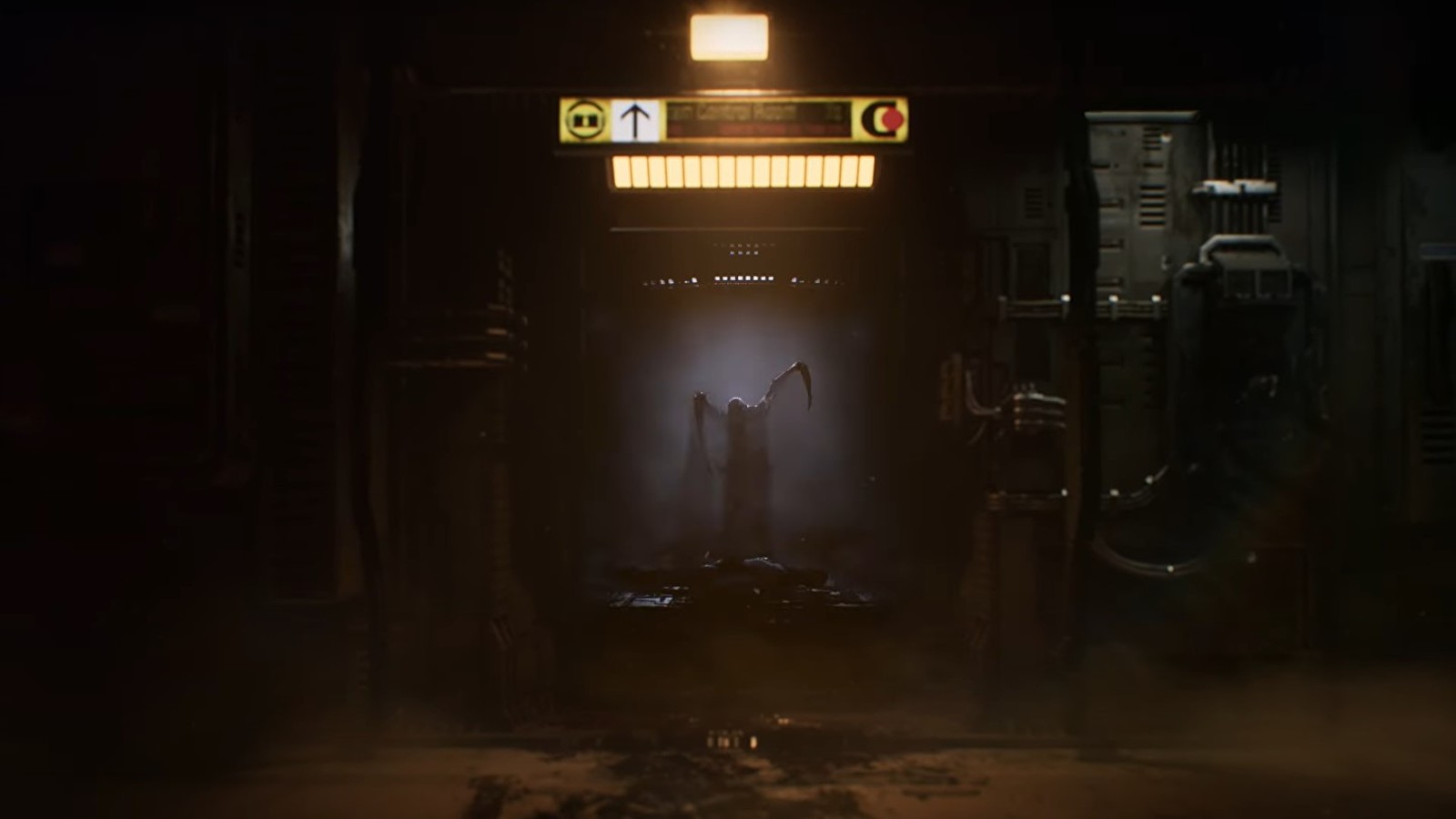 Dead Space Remake has been in production at Motive Studio from around July 2020, according to the resume of Senior VX Artist Maximilien Faubert.

EA announced the remake of the 2008 survival horror title during the EA Play showcase at E3 2021, although at the time was clearly still in the early stages of development. And, according to Faubert’s resume, he stated working on the Dead Space Remake in July 2020.

In addition to that, resumes for Philippe Ducharmer (Senior Producer), Xavier Perreault (Senior Environment Artist), Pierre-Vincent Belisle (Gameplay Tech Lead) mention periods of August — October 2020 in regards to when they joined the project.

Dead Space Remake is due for release on PS5, PC, and Xbox Series X/S, although EA has yet to commit to a release date. EA has already confirmed that the game will not feature microtransactions, and may also incorporate elements not featured in the original version.

Developed by Visceral Games, the original incarnation of Dead Space hit stores in 2008 for PS3, PC, and Xbox 360.