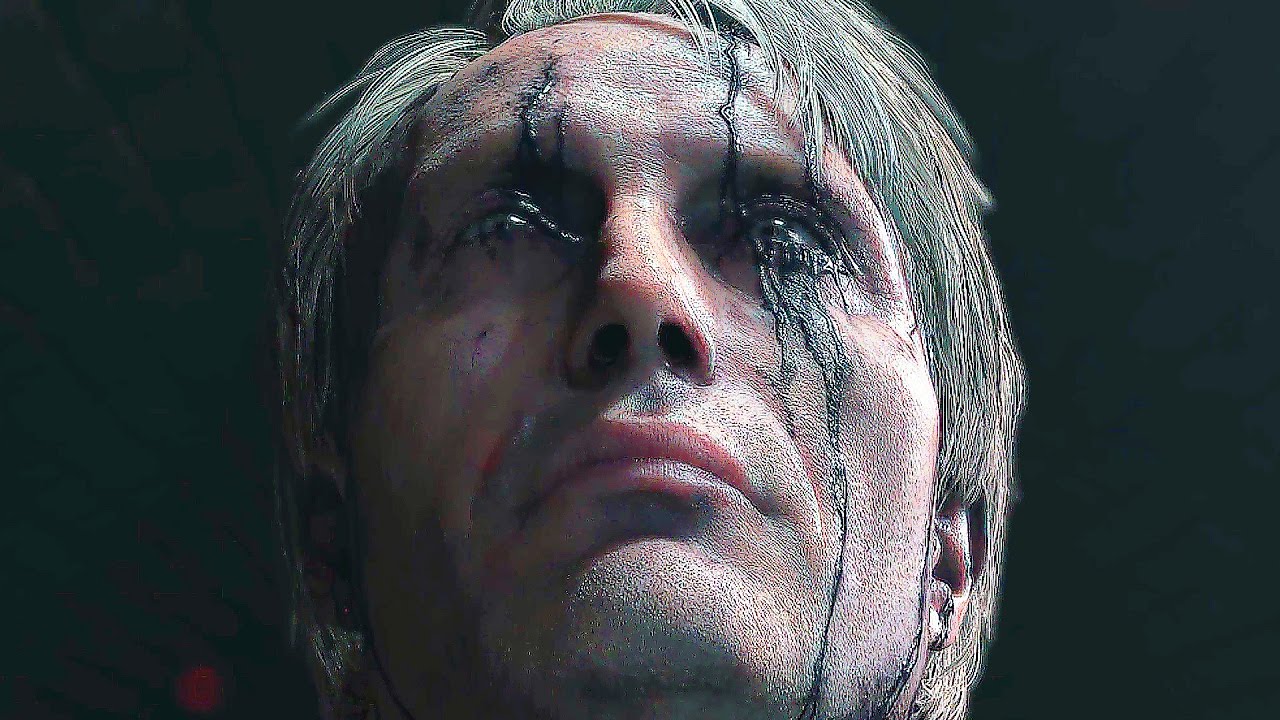 Death Stranding composer Ludvig Forssell has revealed that he’s busy working on a ‘undisclosed project,’ fuelling speculation that he might be involved once again with Kojima Productions on a sequel or something new.

Forssell confirmed the new project during a Twitter post, revealing that he’s happy with the results of what he calls the first ‘COVID recording’ of the year. We’ve embedded the tweet below.

At this point you have to wonder if Death Stranding 2 is being worked on, but at this point it could be anything. Earlier this summer, Kojima Productions hinted a sequel was in the works, and actor Norman Reedus indicated that he was in talks with Hideo Kojima about a new project.

Death Stranding was released exclusively for the PS4 in November 2019, and was Kojima-san’s first project since departing Konami back in 2015.