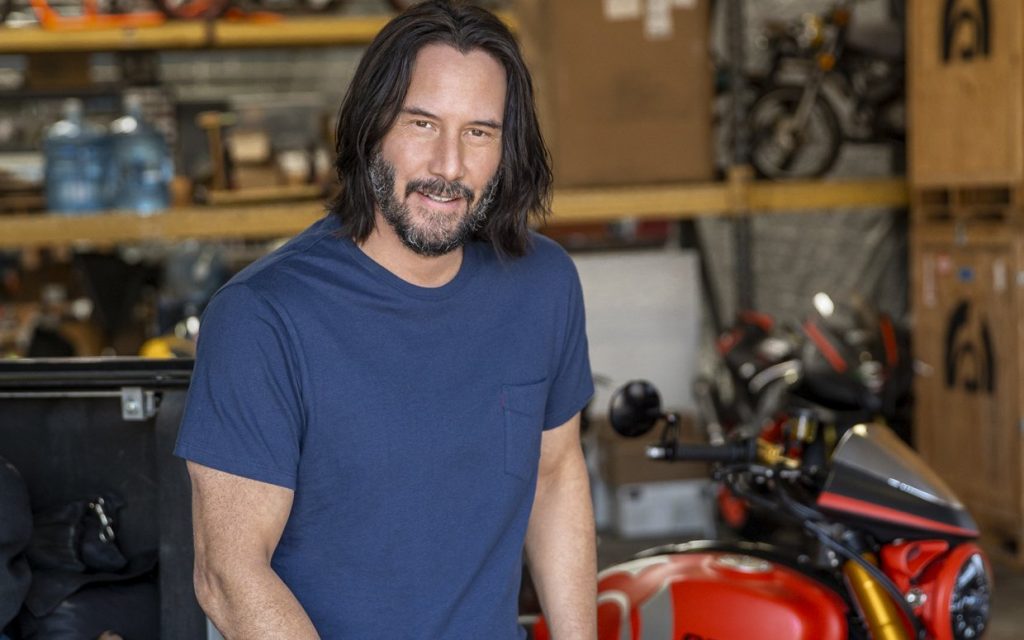 Death Stranding creator Hideo Kojima has revealed that he’d be up for working with The Matrix and John Wick star Keanu Reeves in the future, after he made the decision to hire Mads Mikkelsen for the upcoming PlayStation 4-exclusive title. You may recall that Kojima-san was initially recommended Reeves for a part in the game.

Chatting with GameSpot, Kojima revealed that he was almost convinced to use Reeves for a part in Death Stranding, but nonetheless is pleased with his decision to stick with Mikkelsen.

Keanu is a great guy. I have a close friend, Nicolas Refn, he introduced me to Mads and I made an offer to Mads to be in the game. I went to Denmark and talked to Nicolas again before I gave the offer to Mads, and I said I met Mads a couple of times but I really wanted to reconfirm with Nicolas that I really should work with Mads. Nicolas said, ‘I made Mads grow. He’s great, but the best guy is Keanu,’ and he was doing Neon Demon at that time. So he was trying to persuade me to use Keanu, and I thought maybe I will change from Mads to Keanu.

We were having this dinner, and there was this chef, and I called the chef and told him that I’m thinking of using Mads, and asked what he thought. Even the chef said maybe Keanu is better, even though he liked Mads a lot. But I did write the character for Mads, imagining him, so I am very happy that I offered it to Mads in the end.

So, while Reeves is not appearing in Death Stranding, Kojima made it clear he’s a big fan of the actor, and is hopeful they can work together at some point. Kojima’s met with Reeves too, and had nothing but good things to say about their interaction.

So as I said, Keanu is a great guy, and in the future it would be great if we could work together. It could be a game, or maybe a movie or TV I might work on, so maybe next time. But I want to say Mads is really great. When I met Keanu, I was shocked that he was so polite; a real good guy. Were are only one year apart in age, so the appreciation towards a lot of things are similar, I think. So in the future, I would like to offer something to Keanu.

Death Stranding is due for release on November 8.