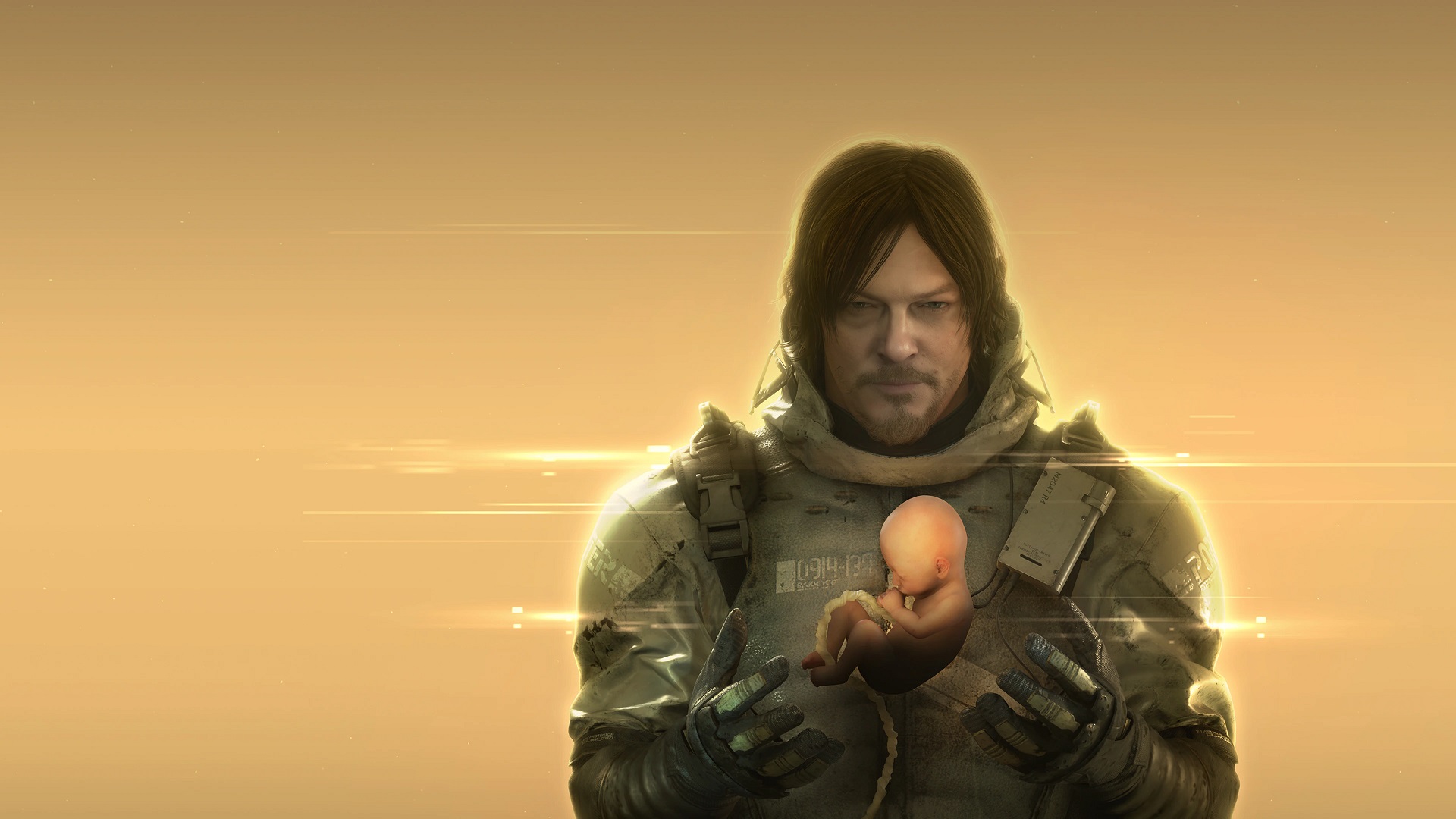 Death Stranding Director’s Cut was recently revealed during the Summer Game’s Fest event, and we got another look at it today (July 8) during Sony’s July 2021 State of Play where we learned that it will release this September and include support for ultra-wide displays and HDR across both performance modes, one with an upscaled 4K resolution running at 60 FPS and the other running at native 4K.

The news of ultra-wide support may not be pivotal for many fans, as most monitors of that breed tend to be in a higher price bracket but it is still exciting to see. Most exciting of course is the news about HDR support and the two different modes.

Curiously, the fidelity mode which will feature a native 4K resolution does not specify the framerate, which could potentially be limited down from 60 FPS to 30 FPS. Since it is not specified on the game page, which is where the news was first listed, we might not know for sure until the game launches and we can conduct our own analysis.

Also, thanks to Twitter user PlayStationGameSize, we know that the Death Stranding Director’s Cut will clock in at a whopping 66.627GB without the day one patch, so make sure to have enough space cleared in time. You’ll be able to pre-load the game starting September 17.