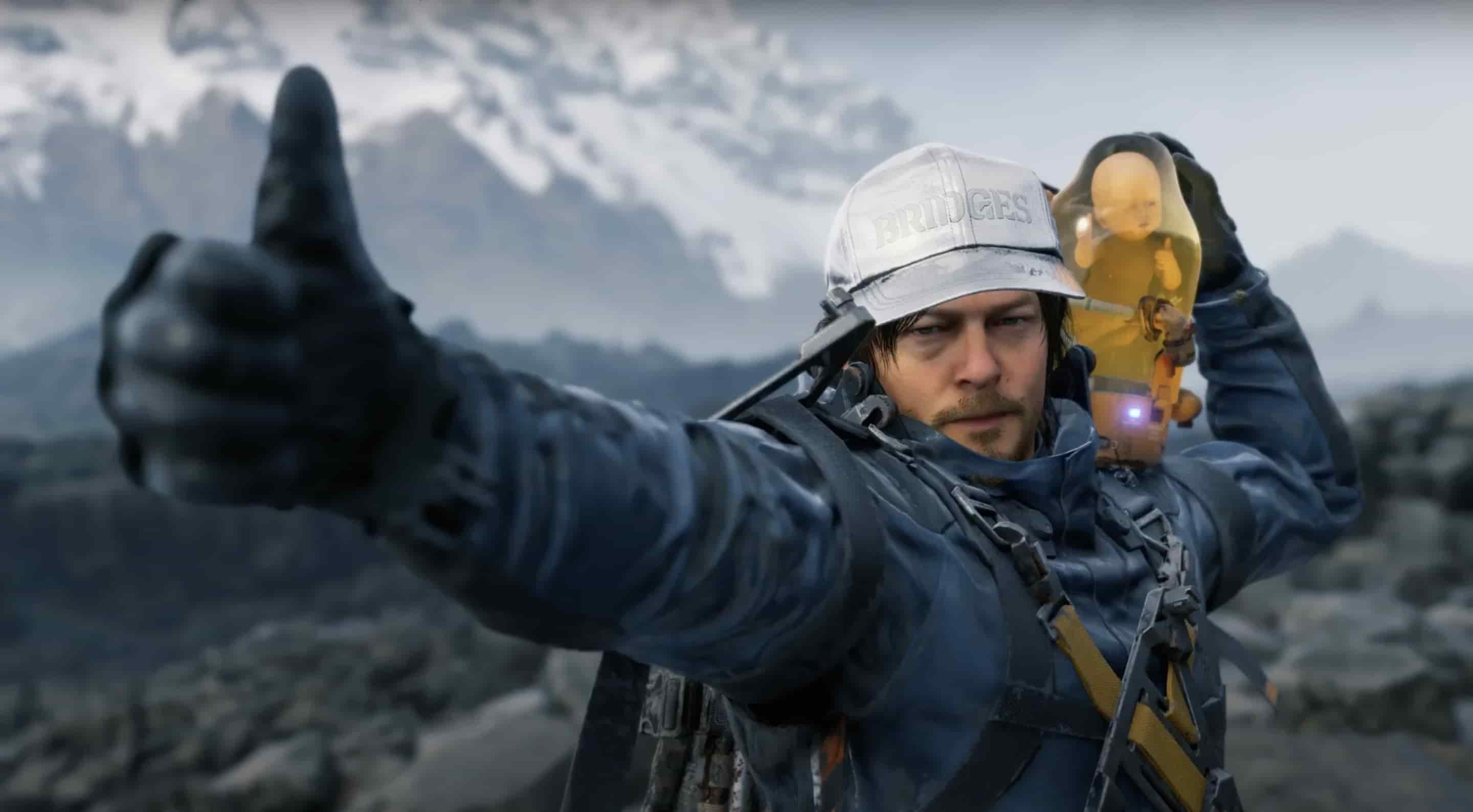 Hideo Kojima has debuted the final trailer for Death Stranding: Director’s Cut ahead of the game’s launch on PS5 later this month. It’s over four minutes in length, so there’s plenty of cutscenes and gameplay footage to soak up.

Death Stranding: Director’s Cut is pencilled in for a September 24, 2021 release on PS5, although Kojima-san has previously said that he’s not too keen on the Director’s Cut moniker. Elsewhere, actor Norman Reedus has all but confirmed that Death Stranding 2 is going to happen at some point.

If you haven’t played Death Stranding before and own a PS5, then this should be right up your street – you get everything in the original game, plus a host of extra goodies.