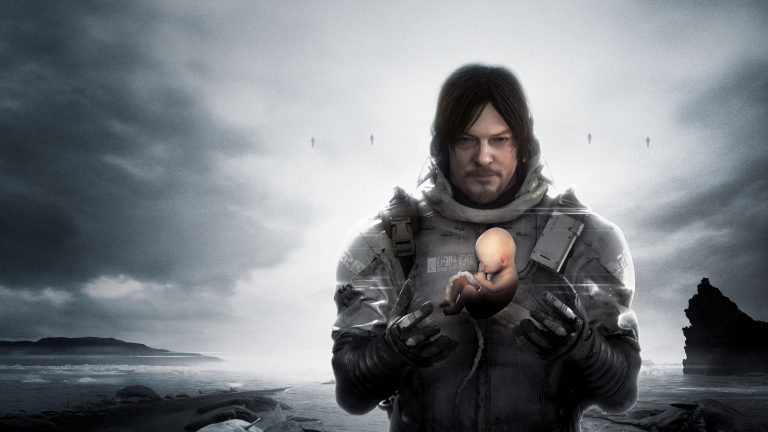 With Death Stranding being the first title developed out of Kojima Productions, from a sales perspective, it has performed quite well. As of March 2021, Death Stranding has sold through over five million units worldwide on PlayStation 4 and PC.

The news comes ahead of the September 2021 release of Death Stranding: Director’s Cut on PS5, which comes with a variety of performance and visual improvements, plus new content such as additional missions and storylines, plus extra weapons, vehicles, equipment, and online leaderboards.

Despite this, creator Hideo Kojima has said that he isn’t too keen on the Director’s Cut label, as technically it doesn’t include content that was cut from the original version of Death Stranding.