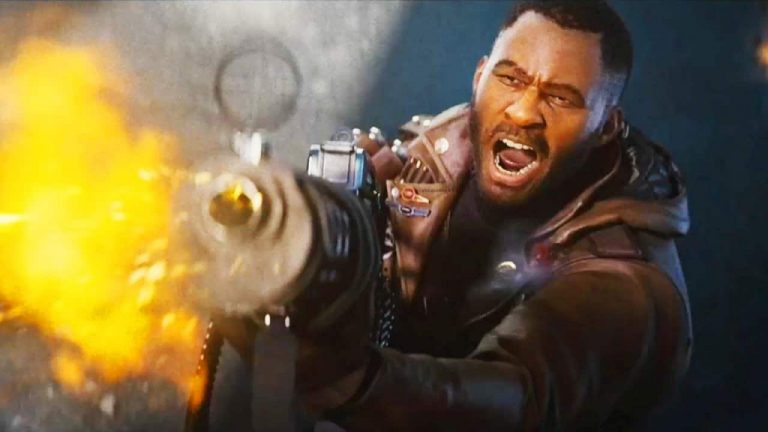 The ever-reliable Twitter account PlayStation Game Size has revealed the Deathloop PS5 file size, and it’s surprisingly small for what is an ambitious-sounding title. The Arkane-developed action title will weigh in at just 17.322GB on Sony’s next-generation console.

Deathloop is pencilled in for a PS5 and PC release on September 14, 2021, and you can get an idea of how the game is shaping up via our preview round-up here. Developer Arkane Lyon previously spoke about the advantages that PS5 hardware brings to the table, saying it’s a ‘blessing‘ that Sony included an SSD in the console.

Here’s the blurb for more details on Deathloop:

The award-winning team at Arkane Lyon brings you Deathloop, an innovative take on first-person action that will allow players to choose their preferred playstyle, stealthily sneaking through levels or barreling into the fight, guns blazing. Armed with a powerful roster of otherworldly powers, as well as an arsenal of savage weaponry, players will combine these deadly tools for takedowns that are as striking as they are devastating.