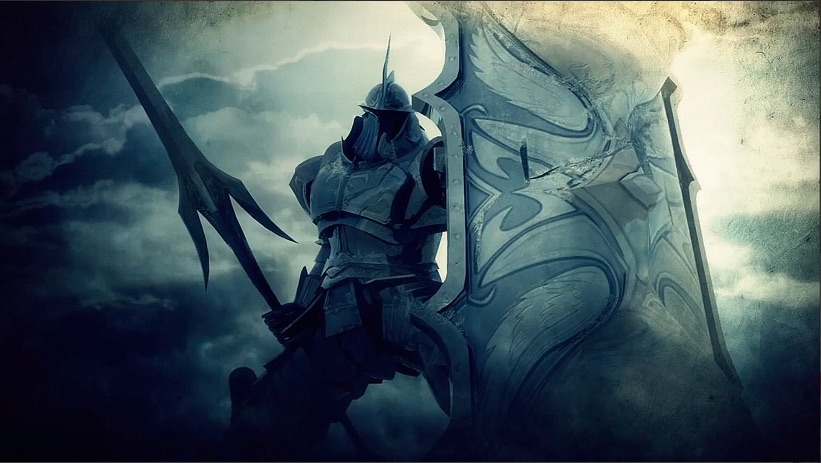 The president of Bluepoint Games, which was today revealed to have joined the rapidly-growing lineup of developers at PlayStation Studios, has revealed that its next project will be an original title, not a remake.

While the studio is best known for sprucing up popular PlayStation titles with a fresh coat of paint, such as Demon’s Souls for PS5 and Shadow of the Colossus for PS4, Marcus Thrush told IGN that it is looking to original content for its next project.

In the same interview, it was also confirmed that Demon’s Souls has sold 1.4 million copies since its launch alongside the PS5 in November 2020.

Our next project, we’re working on original content right now. We can’t talk about what that is, but that’s the next step in the evolution for us. The transition from remasters to remakes was to test ourselves and push ourselves harder for the next step.

Sony recently announced it had acquired Firesprite Studio, which itself has just snapped up Fabrik Games, who co-developed The Persistance with Firesprite.