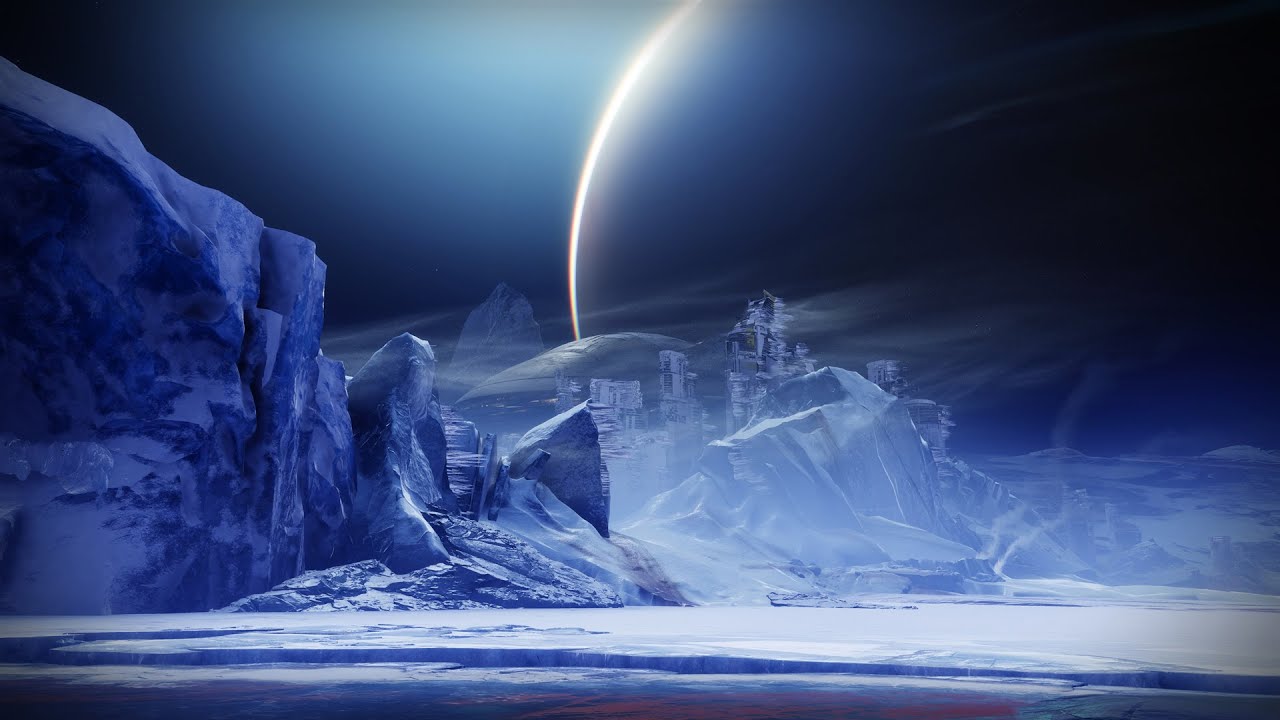 Destiny 2 developer Bungie has touched base on the company’s plans beyond the shared-world shooter, revealing it’s been busy for the last three years or so on its new projects.

Speaking during an interview with Metro GameCentral, Pete Parsons, CEO and Chairman of Bungie, revealed that he’s pretty excited about one project, and reckons fans will be pretty interested in what they’re working on.

We started about three years ago, Jason and Jonny Ebbert and Zach Russell and a few of us started working on new incubations. The way to think about that is not just on new games. I think that is often the parlance people use. Actually a process around how we want to incubate the potential for new titles, but more importantly, new and amazing talent.

So, I will give you an example. M.E Chung, she was the designer on most of the social systems inside of Destiny and she is going on and she is working on a project. She’s fantastic. So, we have these incubations that are a lot more about – they’re certainly about building games, but their focus is on really building teams.

How do we build up teams that know how to work together and most importantly, can create magical things?

I think, I am not sure if I am allowed to say, but we are hiring probably at a faster rate than we thought we would. Now, I’m going to give you a crazy stat. There is something like almost a quarter of everybody who now works at Bungie has never set foot inside the studio. Which breaks my heart, but it is also a testament to the work that the teams have been able to do.

Destiny 2 was released for PS4, PC and Xbox One in 2017 and receives a PS5 and Xbox Series X/S upgrade this month.