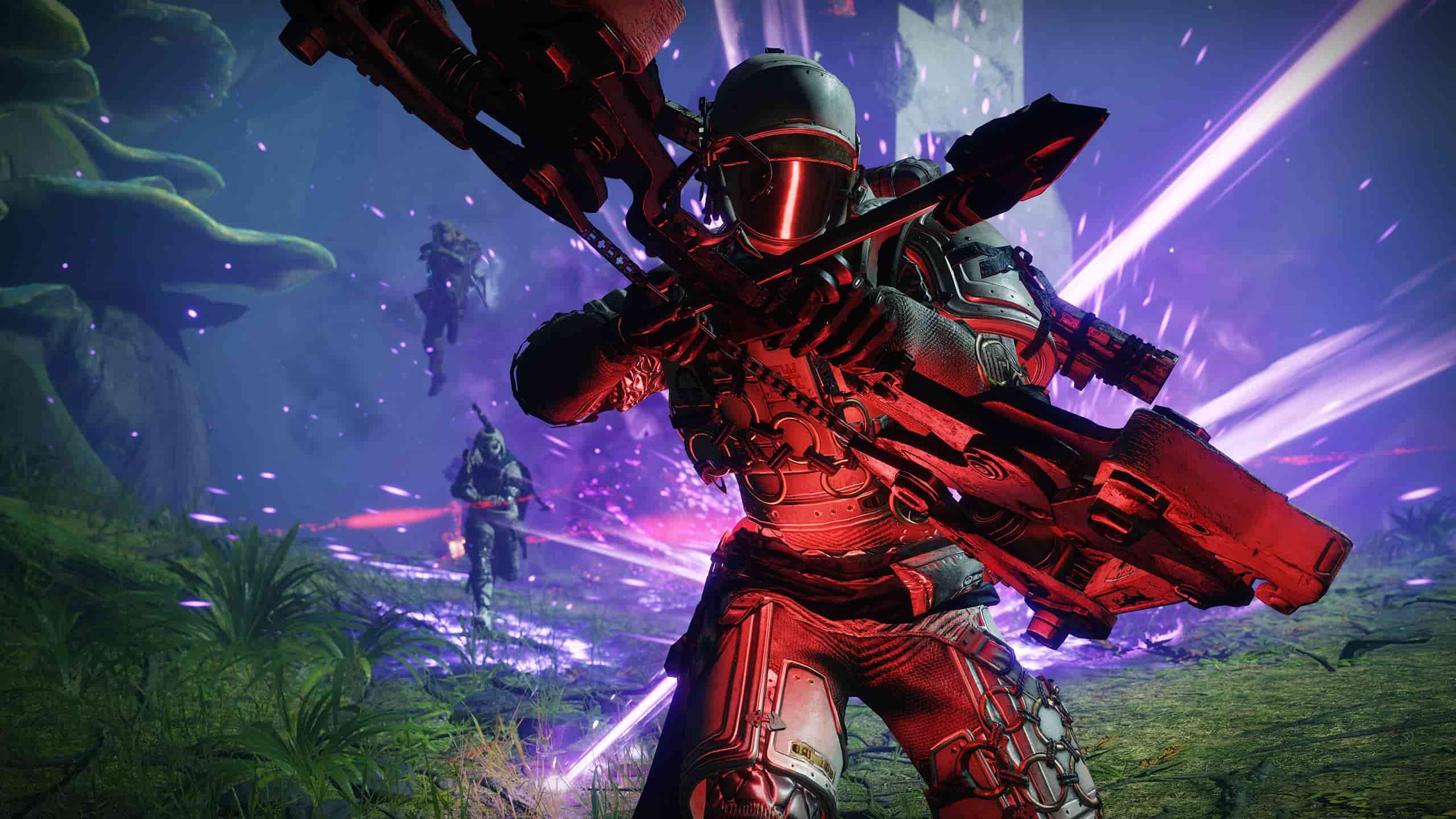 The company confirmed the news during a lengthy blog post, where it also revealed that DDOS projection will be available for Destiny 2 players in Season 13, while the classic Vault of Glass Raid will also be making a comeback.

Destiny 2 was released for PS4, PC and Xbox One in 2017, and will be hitting PS5 and Xbox Series X/S this week. The game will feature a number performance enhancements for next-generation platforms, including improved resolution and frame rate.