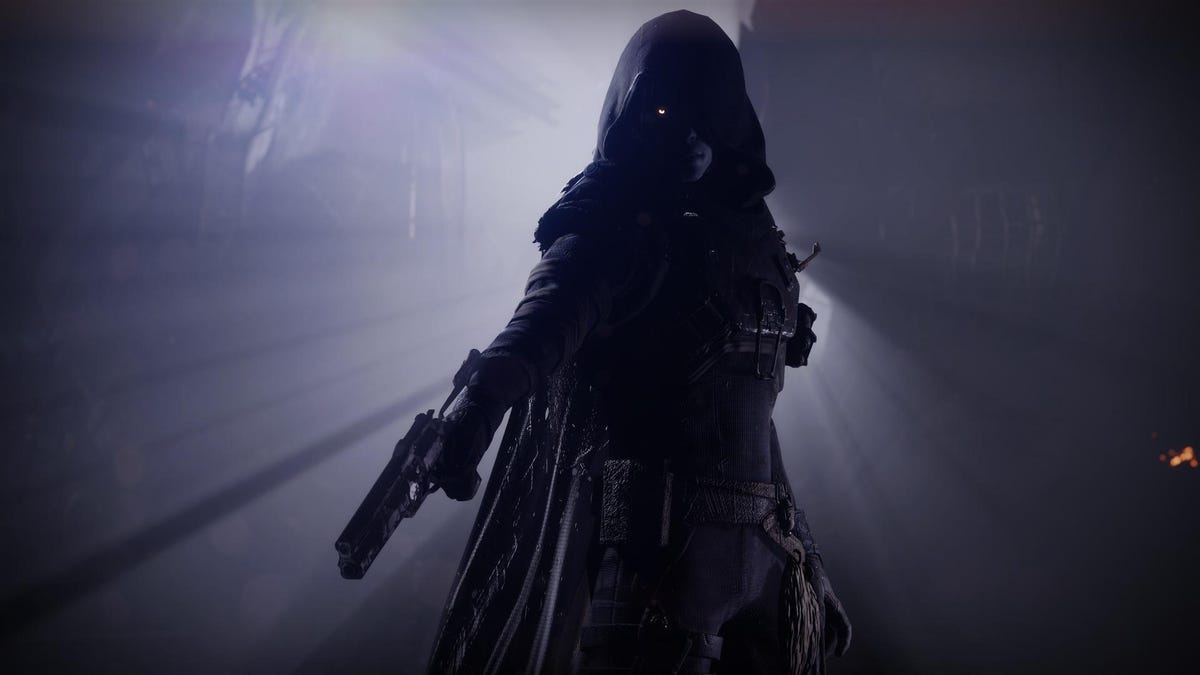 Bungie has looted a purple engram full of Destiny 2 update 2.44 patch notes for your viewing pleasure, which comes with a heap of fixes across the likes of the Wellspring, Gambit, Weapons, and much more.