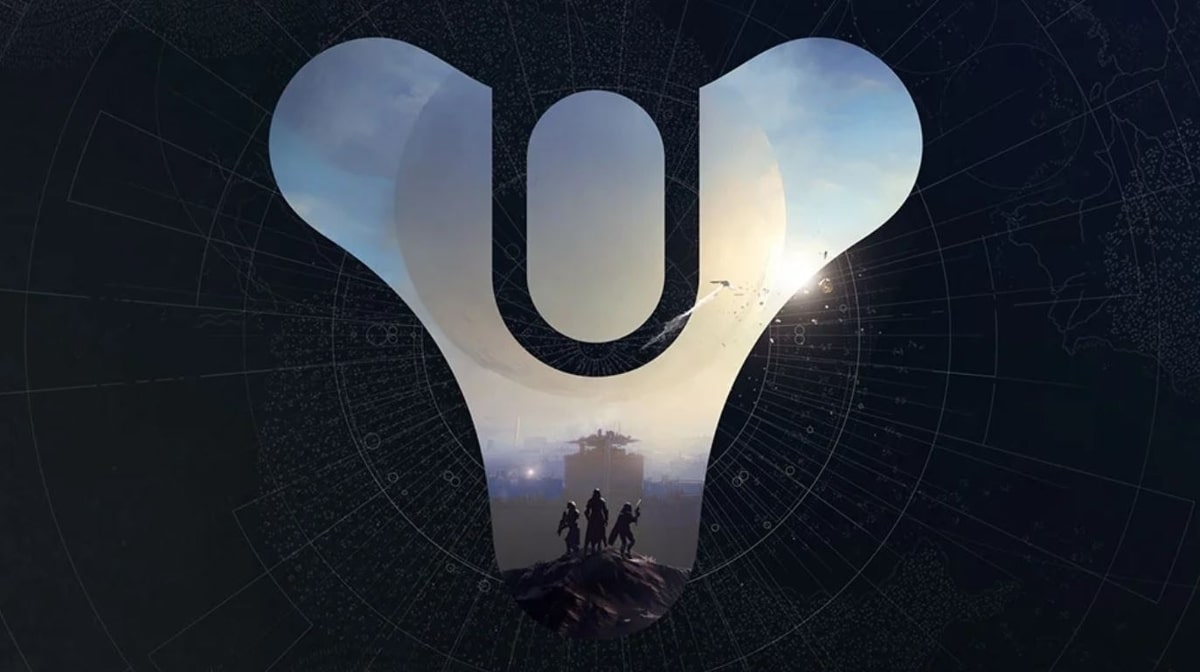 Bungie has unwrapped an exotic engram full of Destiny 2 update 2.48 patch notes for your to feast your eyes on, which comes with a materials tracker and a wealth of fixes across the board, including Activities, UI, Missions, Weapons, and more.