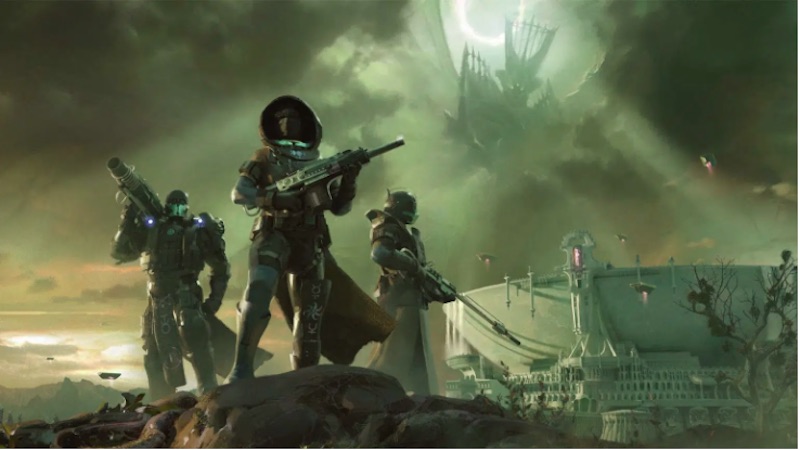 Pop open a Purple Engram and feast your eyes on the Destiny 2 update 2.62 patch notes from Bungie, which comes packing a bunch of changes across numerous areas including Expedition, King’s Fall, Armor and more.