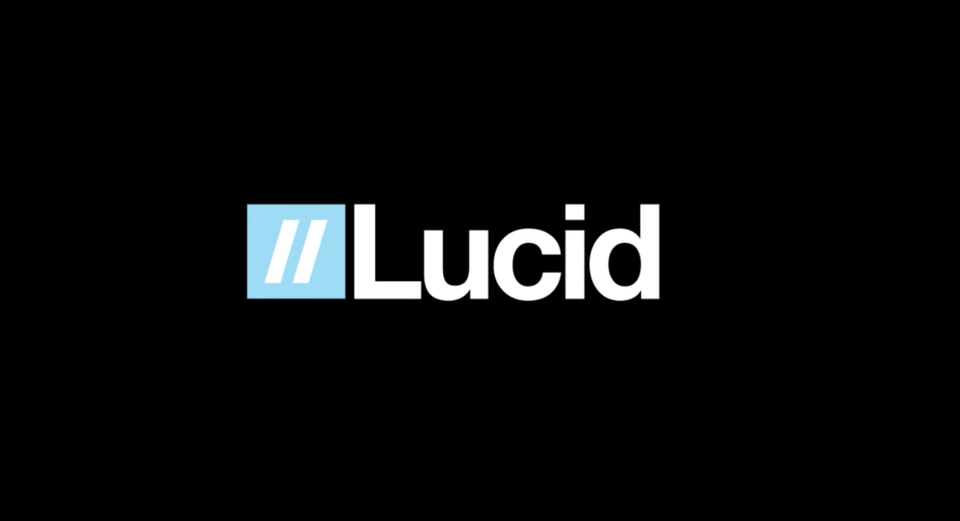 Not much is known about the mystery project yet, but the job requires the following experience:

Destruction AllStars was originally due to launch for the PS5 at launch, but was pushed to February next year. However, one advantage of the delay is that it will be joining the PlayStation Plus lineup for a period of two months, so it’ll be available for free.