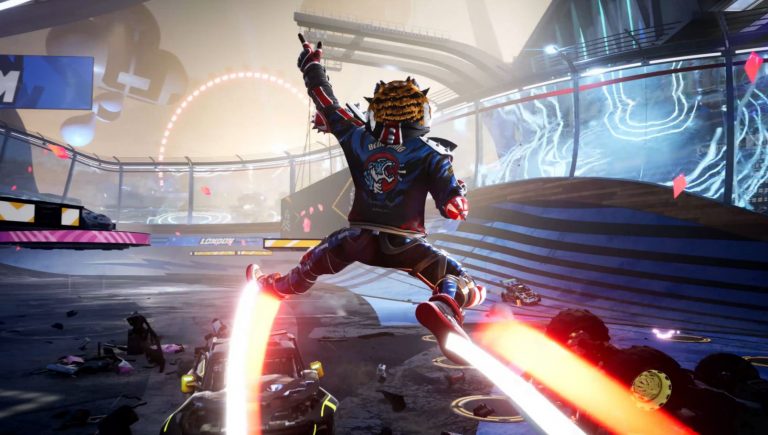 Lucid Games, the studio behind the PS5 vehicular combat title Destruction AllStars, has revealed that it’s still committed to taking the game as far as possible despite a rocky start.

It’s fair to say that Destruction AllStars didn’t exactly get off to a great start when it arrived on PS5 in early 2021. However, Lucid Games hasn’t given up, and has been busy making improvements and releasing fresh content all this time, effectively turning around the game’s fortunes.

And it’s clear the studio isn’t stopping now, having revealed on Twitter that it is continuing to work on the game and is committed to bringing players the best experience possible.

We've put so much work in to the game from feedback and talking with our players over the last few months.

A rocky start, and now we're getting in our stride.

We're still determined to keep on pushing forward and there's still so much more to come! ♥️

Just recently, Destruction AllStars celebrated the release of the new PS Plus model with a brand new game mode, Jumpshot.

You can read our review on Destruction AllStars here, although keep in mind it’s based on the launch incarnation of the game.