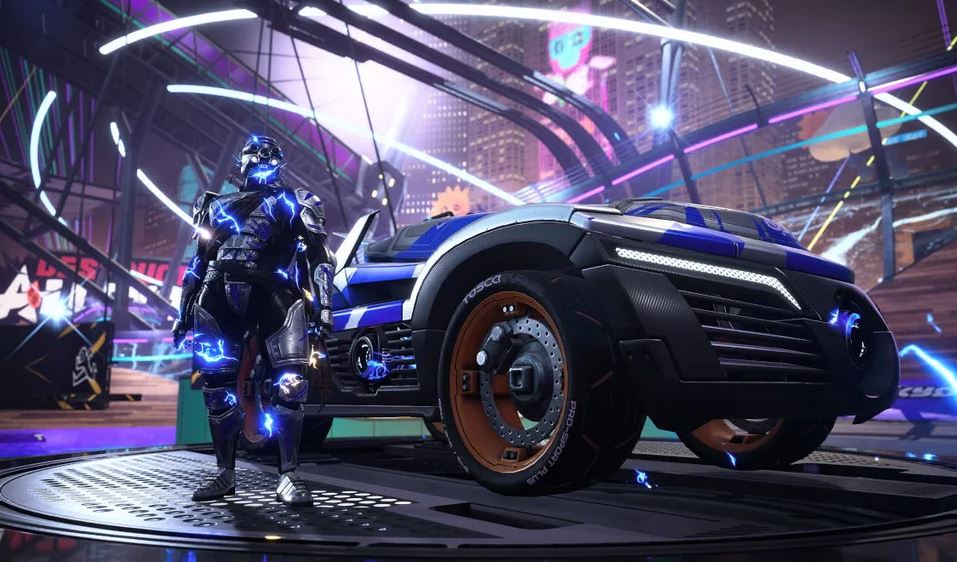 Lucid Games has gone ahead and released Destruction AllStars update 2.000.002 and its patch notes, which brings a host of new content to the game in the form of Season One Hotshots.

The update is about 13GB and you can read all about what comes with Season One in more detail here. You can also see the Destruction AllStars update 2.002.000 patch notes below, alongside the roadmap for the season. 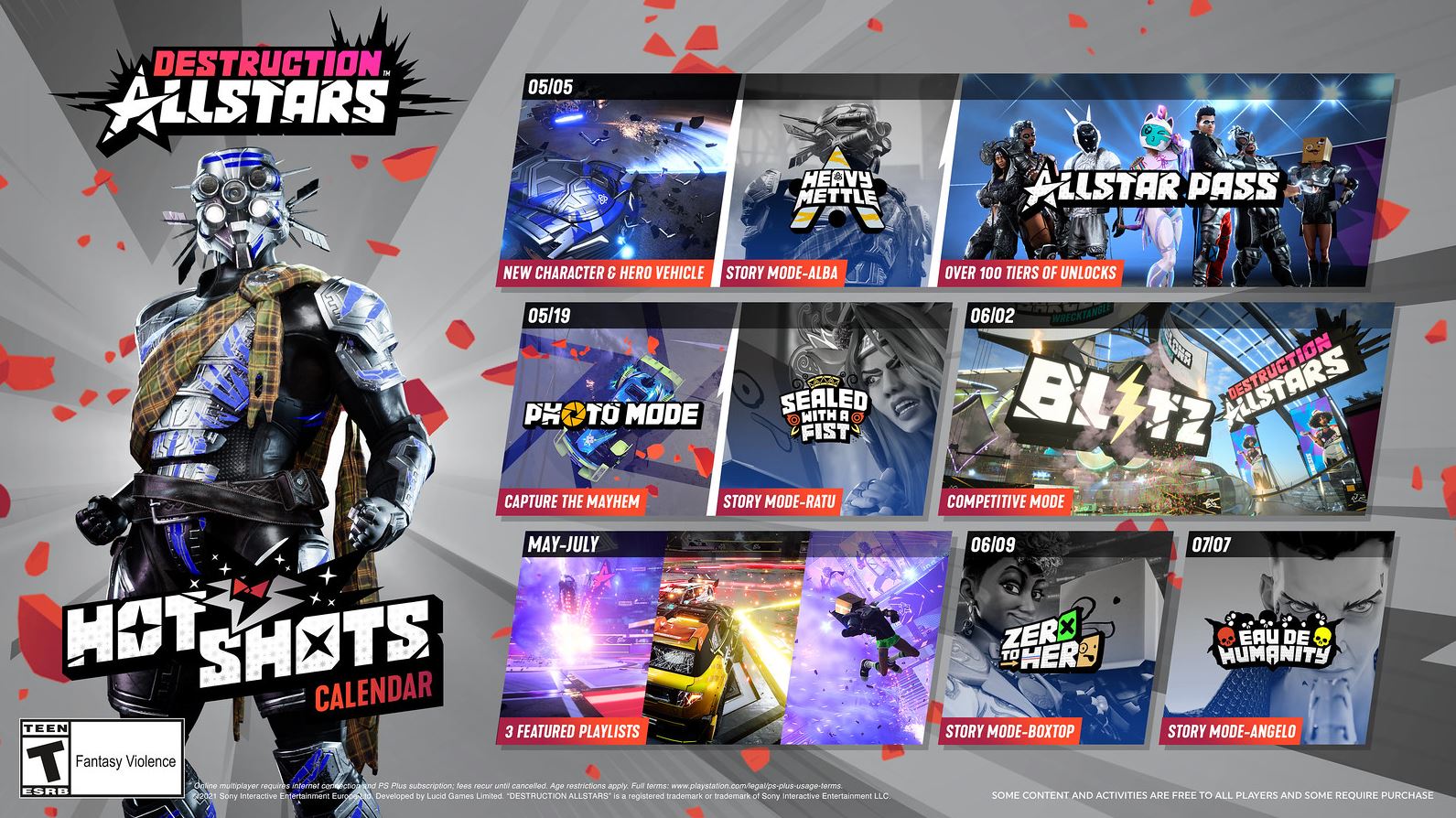