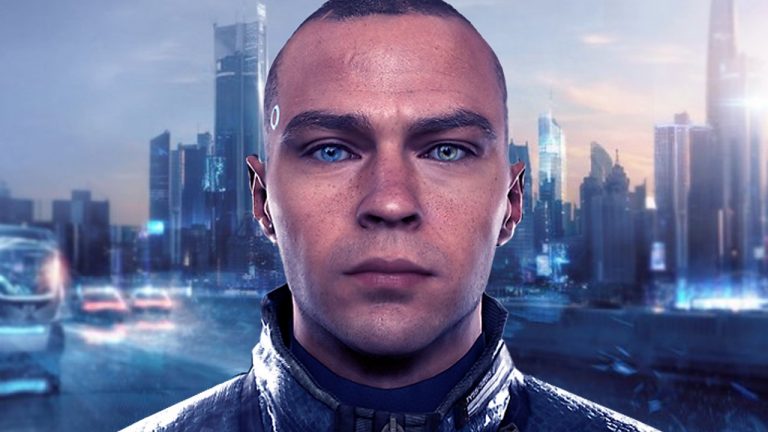 Quantic Dream has announced that Detroit Become Human has sold eight million copies worldwide since its launch on PS4 in 2018.

Sales include both the PS4 and PC versions of the game, and currently ranks as Quantic Dream’s best-selling title to date. Back in March 2022, Detroit Become Human had moved 6.5 million units worldwide, so the game has obviously continued to sell well since then.

We are proud to announce that #DetroitBecomeHuman has officially sold over 8 million copies worldwide! pic.twitter.com/12g1AvzN7k

Back in September 2021, leaker Tom Henderson revealed that Detroit was originally set to include a fourth protagonist, which would have been a ‘whore android’ complete with blonde hair and large breasts. Sony wasn’t keen on this idea, and as such was quick to wrap up its three-game contract with Quantic Dream as soon as possible.

Quantic Dream is currently working on its next project, Star Wars Eclipse, although the game is still in the early stages of development and is not expected out for a few more years.