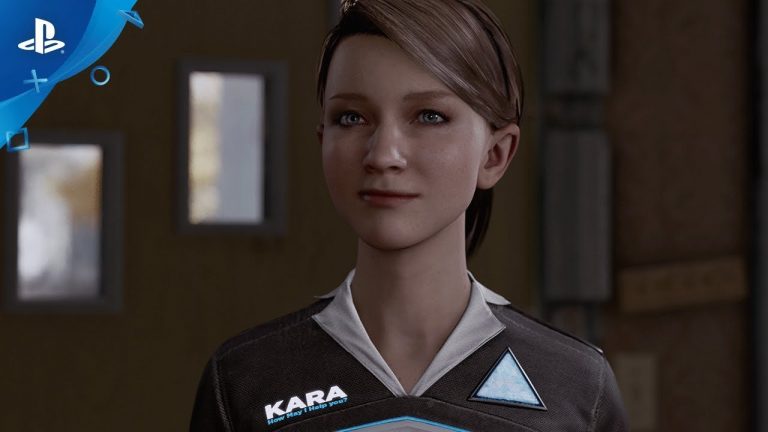 Reliable leaker Tom Henderson has revealed that Quantic Dream originally had a fourth protagonist in store for Detroit: Become Human, but suffice to say the nature of this other character left Sony more than a bit unimpressed.

According to Henderson, the fourth character was described as a “whore android,” who would have featured blonde hair and large breasts. Apparently, this scenario resulted in Sony deciding it wanted to wrap up the game and conclude its three-game contract with the developer as soon as possible.

Detroit: Become Human originally had 4 protagonists, with the fourth protagonist being a "whore android" that had blonde hair and huge boobs... I'm not joking.

This fourth protagonist and some of the scenarios with it resulted in Sony wanting to wrap up the 3 game deal ASAP.

As previously reported, Quantic Dream is apparently working on a Star Wars game as its next project, having finished its exclusivity deal with Sony. Henderson further added that, after Beyond: Two Souls, the company had been working on an open-world space game, which ended up being cancelled.

Quantic Dream has yet to officially announce its new game, so we’ll just have to wait and see what it comes up with.