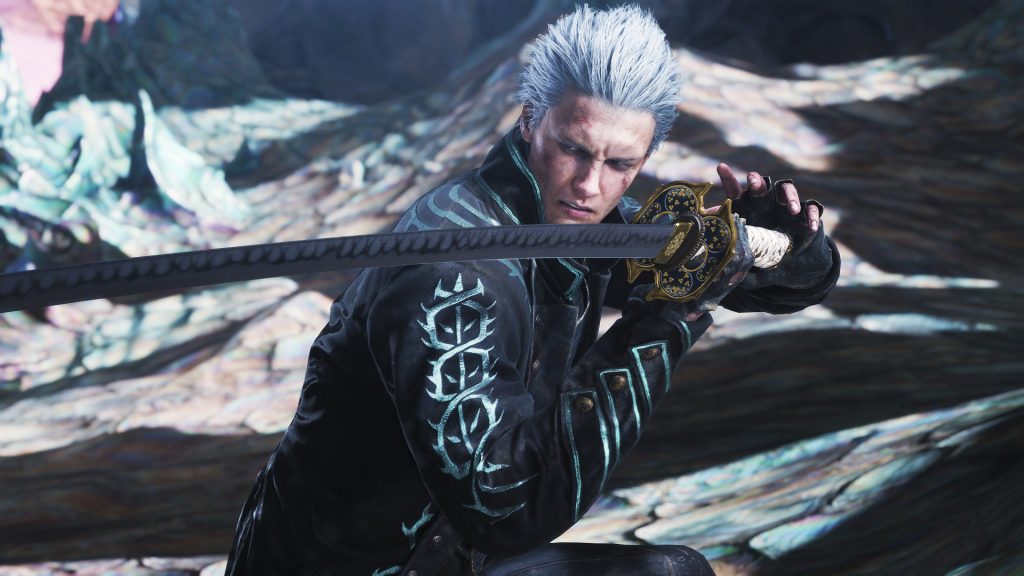 While that’s certainly an impressive stat in its own right, it really shines when compared to the PS4 version, which takes about 22 seconds to boot up a mission early on. It’s certainly a testament to the power of the PS5 SSD, which allows games to load entire worlds in mere seconds.

Devil May Cry 5 Special Edition is slated for release on PS5 and Xbox Series X/S and will launch on November 12 in the US and Japan and November 19 in the UK and Europe.

The game is a fully enhanced version of the original Devil May Cry 5 released in 2019, and includes a host of visual and performance improvements, such as ray tracing, spruced up lighting effects, as well as the option of selecting 30 FPS/4K resolution or 60 FPS/1080p.\