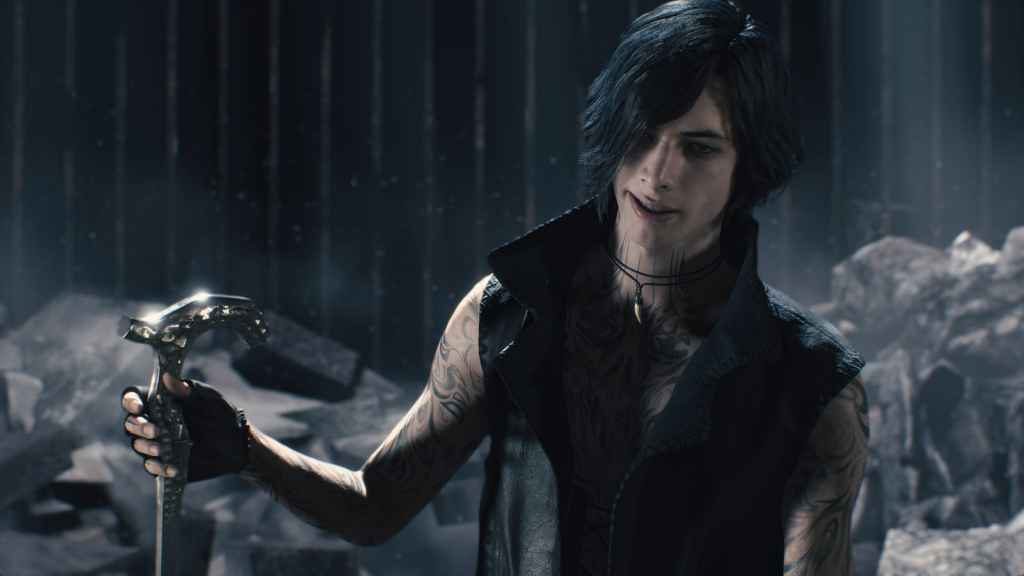 Update 15/03/2019 @ 10:38 – Having revealed the refreshingly simple nature of its Devil May Cry 5 post-launch plans a week or two ago, Capcom has now confirmed that The Bloody Palace will arrive as part of a free update on the 1st April.

Devil hunters, get ready for the ultimate challenge! The Bloody Palace will open its doors in #DMC5 on April 1st, as a free update! pic.twitter.com/dJqa8Lp9gL

Original article 22/02/2019 @ 12:25 – In what will undoubtedly come as a refreshing change of pace for most of us, Capcom producer Matt Walker has revealed that there will be no Devil May Cry 5 post-launch content beyond the game’s free Bloody Palace DLC.

That means gamers on a budget won’t have to shell out another £10 a couple of months down the line for additional story content, punishing game modes, or anything else that promises to extend the experience beyond what’s already included in the box.

Instead, they can focus on enjoying Dante/Nero’s latest adventure before venturing into DMC 5’s version of the Bloody Palace.

For those of you who are new to Devil May Cry, the Bloody Palace has been a staple of the series ever since DMC 2.

Essentially, it functions as a series of challenge rooms that pits players against different combinations of the various enemies and bosses they encounter in the main game, as they venture through the many layers of the eponymous palace towards the final room.

The Bloody Palace will be available as a free update at some point in April.

Devil May Cry 5 is Almost Upon Us

As far as the game itself is concerned, Devil May Cry 5 launches on PS4, Xbox One, and PC in exactly two weeks’ time (the 8th March 2019).

We’ve seen and heard plenty of it in the previous few months (including a demo), all of which has left us more than a little excited to be returning to the DMC universe once again. Even if joint protagonist V does look like a backup member of Good Charlotte.