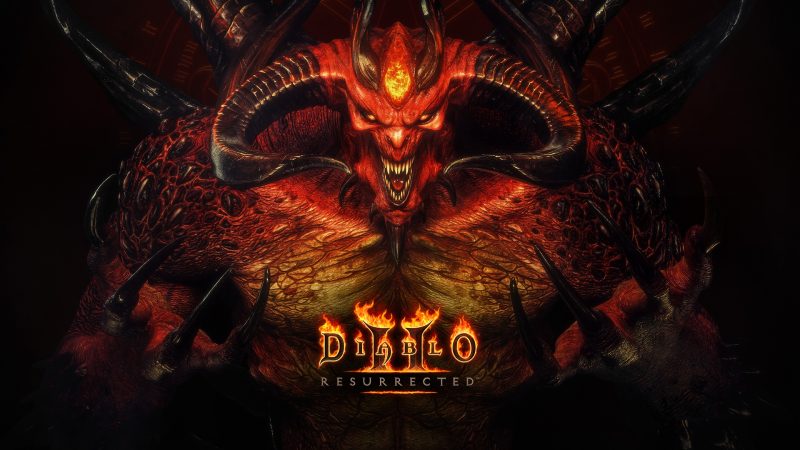 It seems Diablo II: Resurrected will cease to work after your console has been offline for more than 30 days, as it will have needed to connect to Blizzard’s servers for a DRM check.

There’s a growing concern amongst gamers that years from now, our current consoles – yes, your new PS5 – and our games will become useless at some point in the future. To clarify that statement, the concern isn’t around the inevitable transition from the PS5 to whatever Sony has planned next.

The concern is that for those who want to keep using their PS5 20 years from now or more might find it difficult, or even impossible, to play some of their favourite titles.

The worry is that if our consoles and games require us to ‘check in’ to an online server that no longer exists, we won’t have access to the games we purchased, even if they are on a disc.

Thankfully in the case of the PS5, the console itself should have no problem years into the future, even if the CMOS battery dies. Individual games however that include both online and offline modes are a different story.

Twitter account Does It Play? is one such party keeping a watchful eye on these turn of events, and they’ve spotted a point of trouble with Diablo II: Resurrected.

You cannot play Diablo 2 resurrected after 30 days of being offline, one of the first console games to feature check in drm.

It serves no real purpose and can be removed with hacks.

The DRM check can be removed, as the account points out – but that will require you using some hackery on your device.

If this is to be the trend, then it is in fact a very scary future. We can’t always trust that the companies and the servers they run will be around forever, and not even being able to play games that were made to be played offline in the future is a scary thought.

Players shouldn’t have to resort to hacks and other outside methods just to be able to play games they’ve bought.

It is up to the publishers and IP owners to ensure that the games we love now, the ones that are shaping our current gaming culture are not lost because of an online check in that seemingly only serves the publisher.