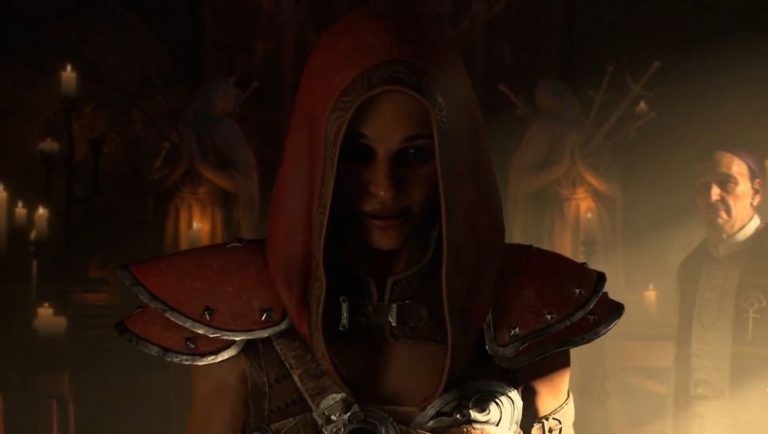 According to Bloomberg’s Jason Schreier, Blizzard is currently running a closed alpha playtest of Diablo IV, and he’s heard “mostly positive buzz” from the players who are participating.

The players in the alpha are all under NDA’s, and it is reportedly a “friends-and-family” test.

A bunch of people are playing an early build of Diablo IV right now thanks to a friends-and-family alpha test. Players are under NDA, but I’m hearing mostly positive buzz.

Diablo 4 is currently scheduled for release in 2023, with Beta sign-ups opening earlier in the year. The game will launch with full Cross-Play and Cross-Progression for all format, including PS5, PS4, PC, Xbox Series X/S, and Xbox One.