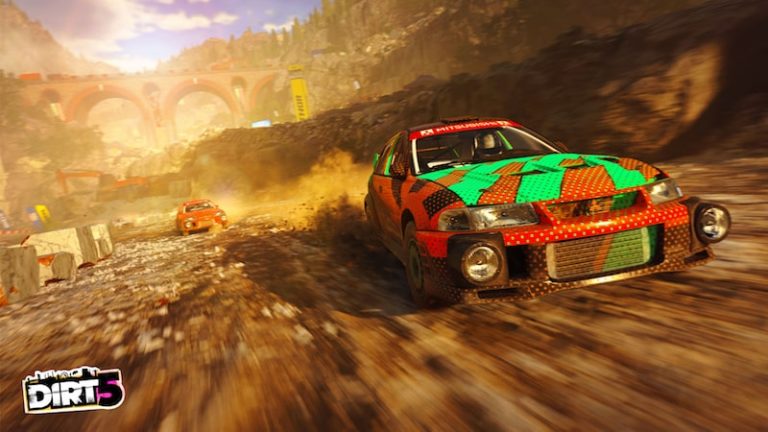 Codemasters has popped the hood on the DiRT 5 launch trailer for your viewing pleasure ahead of the game’s release in early November.

DiRT 5 is scheduled for release on November 6 for PS4, PC and Xbox One, and will come to PS5 and Xbox Series X/S on November 12 and November 10, respectively. Codemasters is offering a free upgrade if you own the current-generation version of the game, too.

Conquer stunning global locations. Rise to glory in a star-studded story. Tame seven decades of off-road cars. Get creative with photo mode and a livery editor. Share the fun with split-screen and party modes. Design the racing arena of your dreams.

Codemasters previously announced the full lineup of cars will be available at launch, which features multiple vehicles spread across 13 classes. The studio also commented that it doesn’t feel the GPU difference between PS5 and Xbox Series X has much of an impact from a development viewpoint.