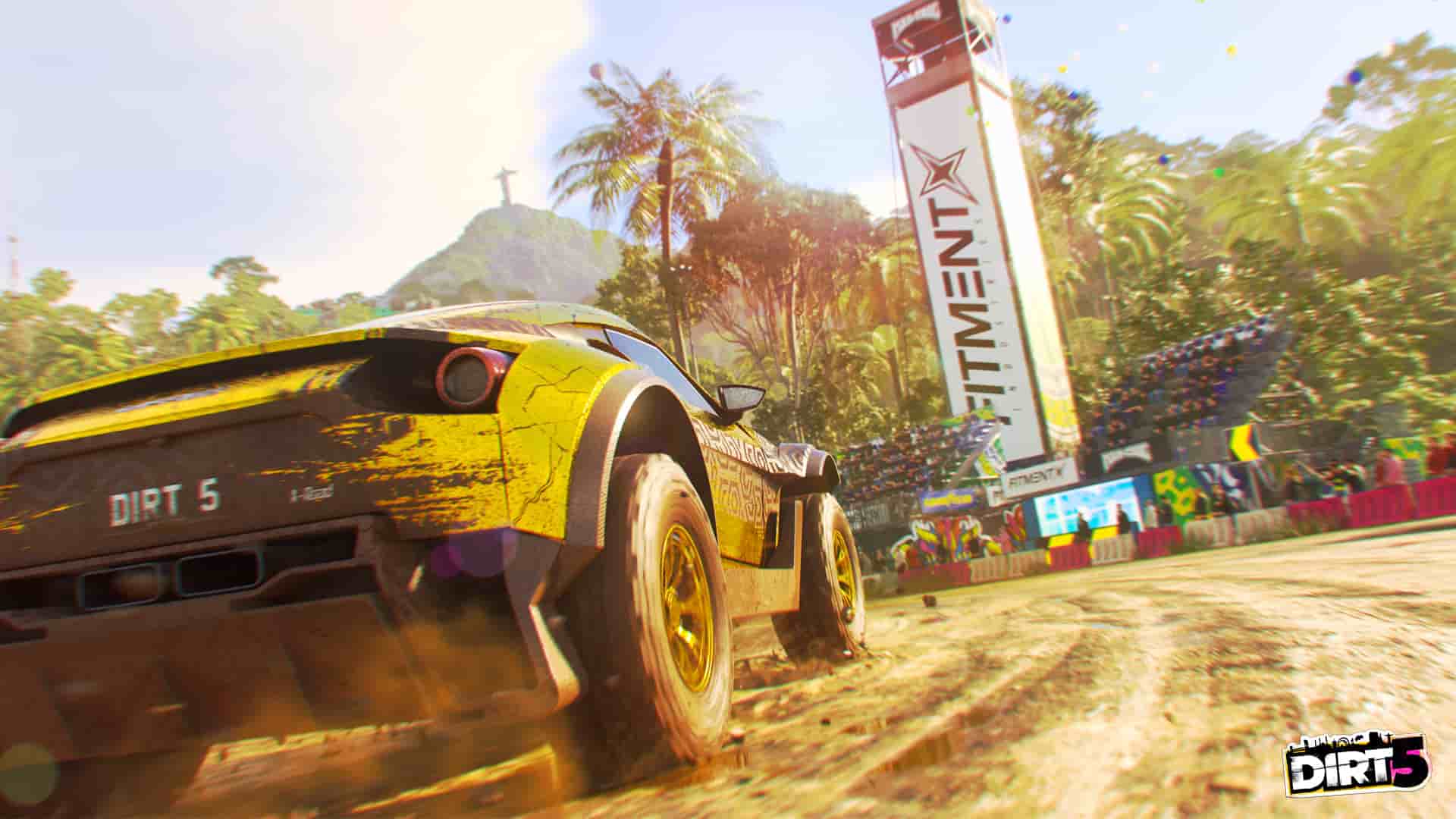 Codemasters has unwrapped the DiRT 5 update 4.03 patch notes for you to digest, which adds a bunch of key features including Cross-Platform Matchmaking, the official Red Bull Liveries and a huge helping of bug fixes.

Read up on the latest DiRT 5 patch notes below.