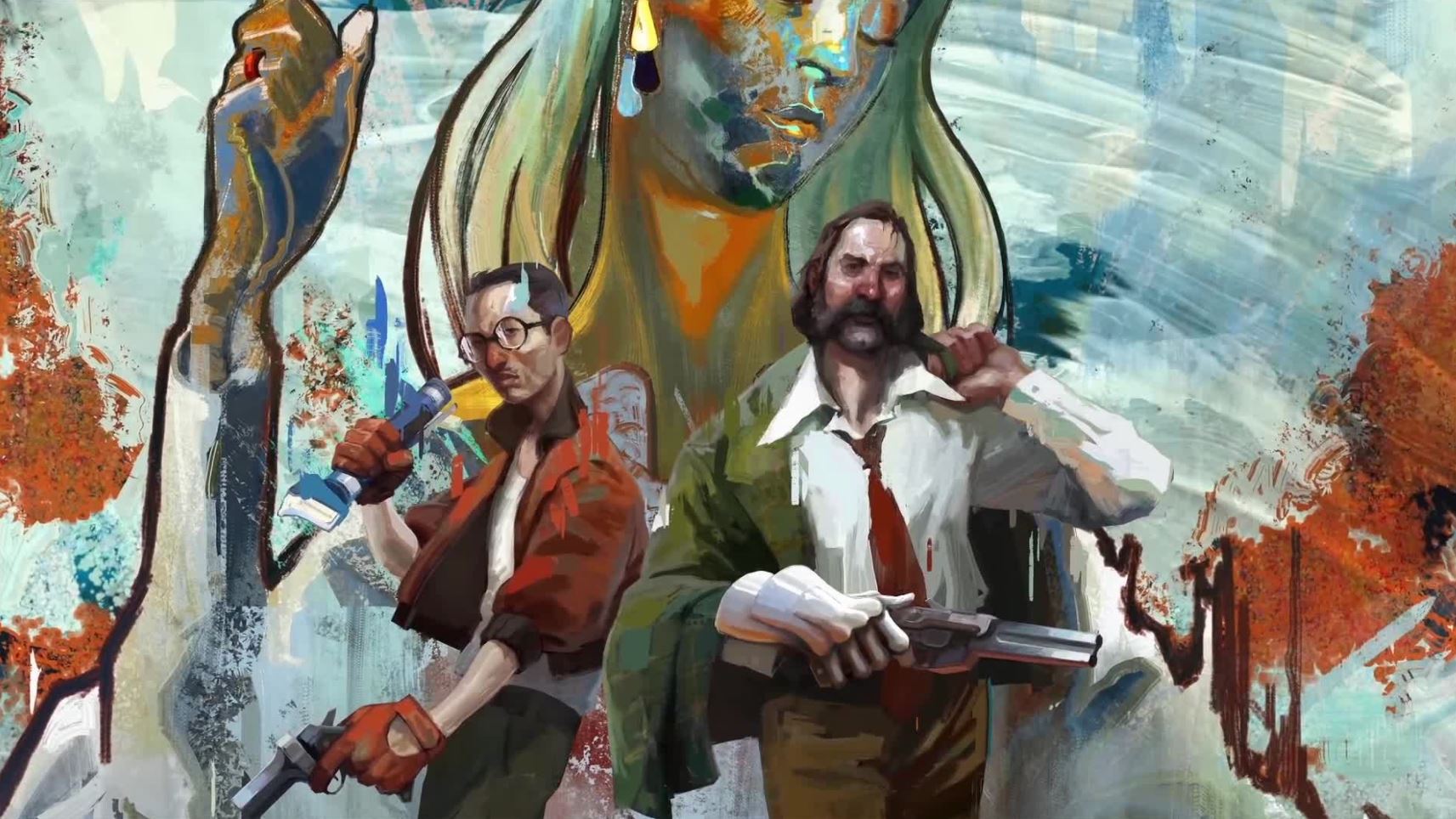 Studio ZA/UM has reaffirmed that Disco Elysium: The Final Cut is still set to release for PS5 and PS4 in March.

Writing in the game’s Discord server and posted on Reddit, Mikk Luige from the studio stated that “the game is still releasing in March for sure”. However, the lack of a date is due to needing to co-operate with storefronts and sync the release so that everyone gets the same experience. Luige then rounds off his message by stating “Thanks for hanging in there, we’re doing our absolute best to ensure quality”.

This is great to hear as some of us at PSU had started to get a bit concerned that the game would miss its release window. But, the game still looks to be on track.

Update by the devs! from DiscoElysium

A bunch of details about the PS5 version of the game were revealed last year, alongside an impressive Collector’s Edition of the game. The team also recently went into detail about how much work it took to bring the game to consoles and record voice-over for every bit of dialogue.

Disco Elysium: The Final Cut releases for PS5 and PS4 in March 2021.