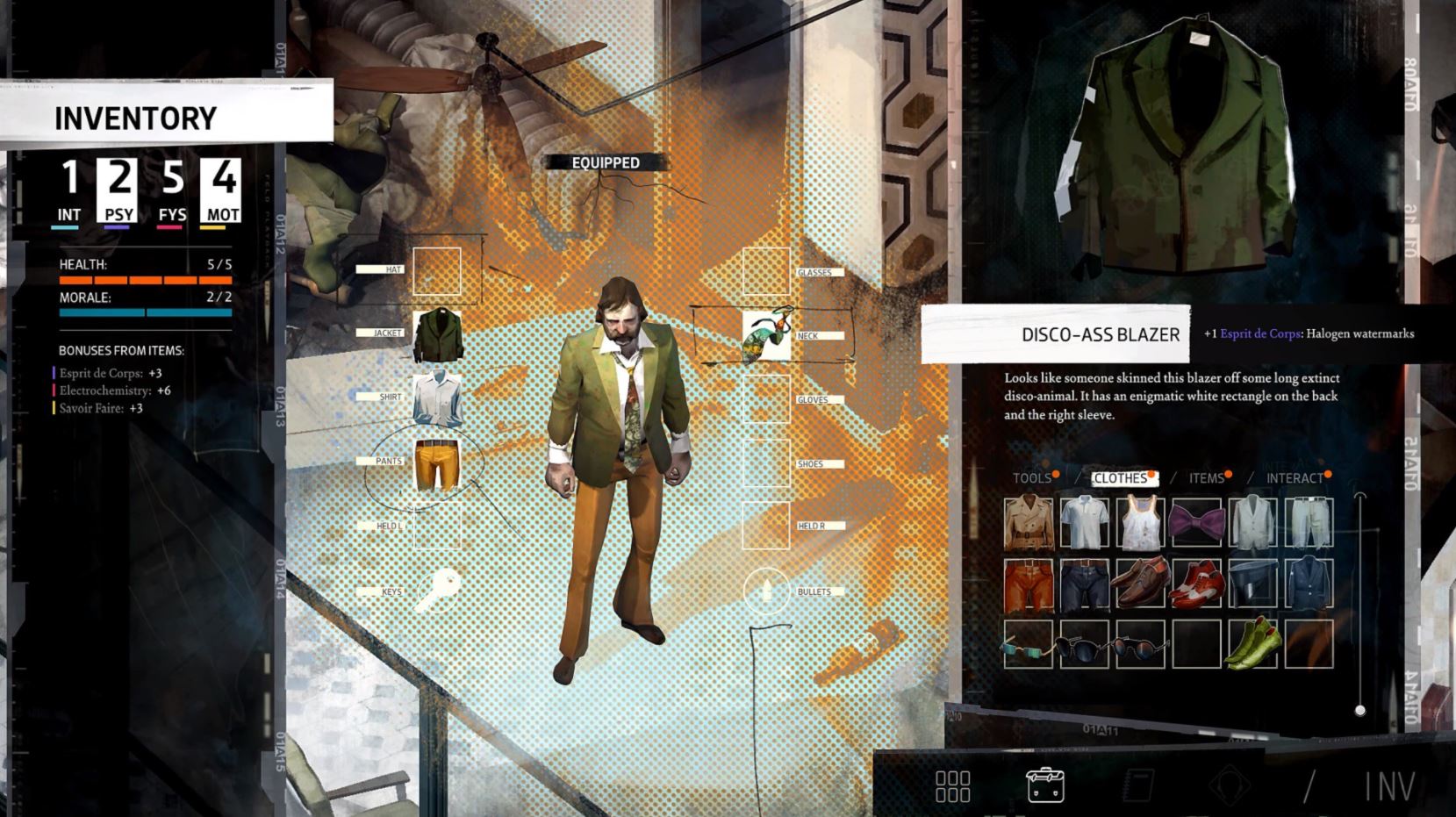 Studio ZA/UM on the PlayStation Blog has detailed what we can expect from Disco Elysium: The Final Cut on PS5 and PS4, including the fact that it will run at 4K 60 FPS on PlayStation 5.

On top of that performance, both versions of the game have been added to, with 150,000 words worth of new quests that let you “explore your character’s political dreams”. There will be new characters, new sights, and a whole new area to explore. The team have also spent hundreds of hours recording all the dialogue in the game, and every character is now fully voice acted. Supported languages have also been increased, now including French, Russian, German, Spanish, Brazilian-Portuguese, and Korean.

Overall, this is an impressive upgrade for a small studio and will no doubt give PlayStation players the definitive version of the critically acclaimed experience. Disco Elysium: The Final Cut was announced last night at The Game Awards and the game’s Collector’s Edition for PS5 was unveiled, which looks mighty impressive.

Disco Elysium: The Final Cut releases for PS5 and PS4 in March 2021.