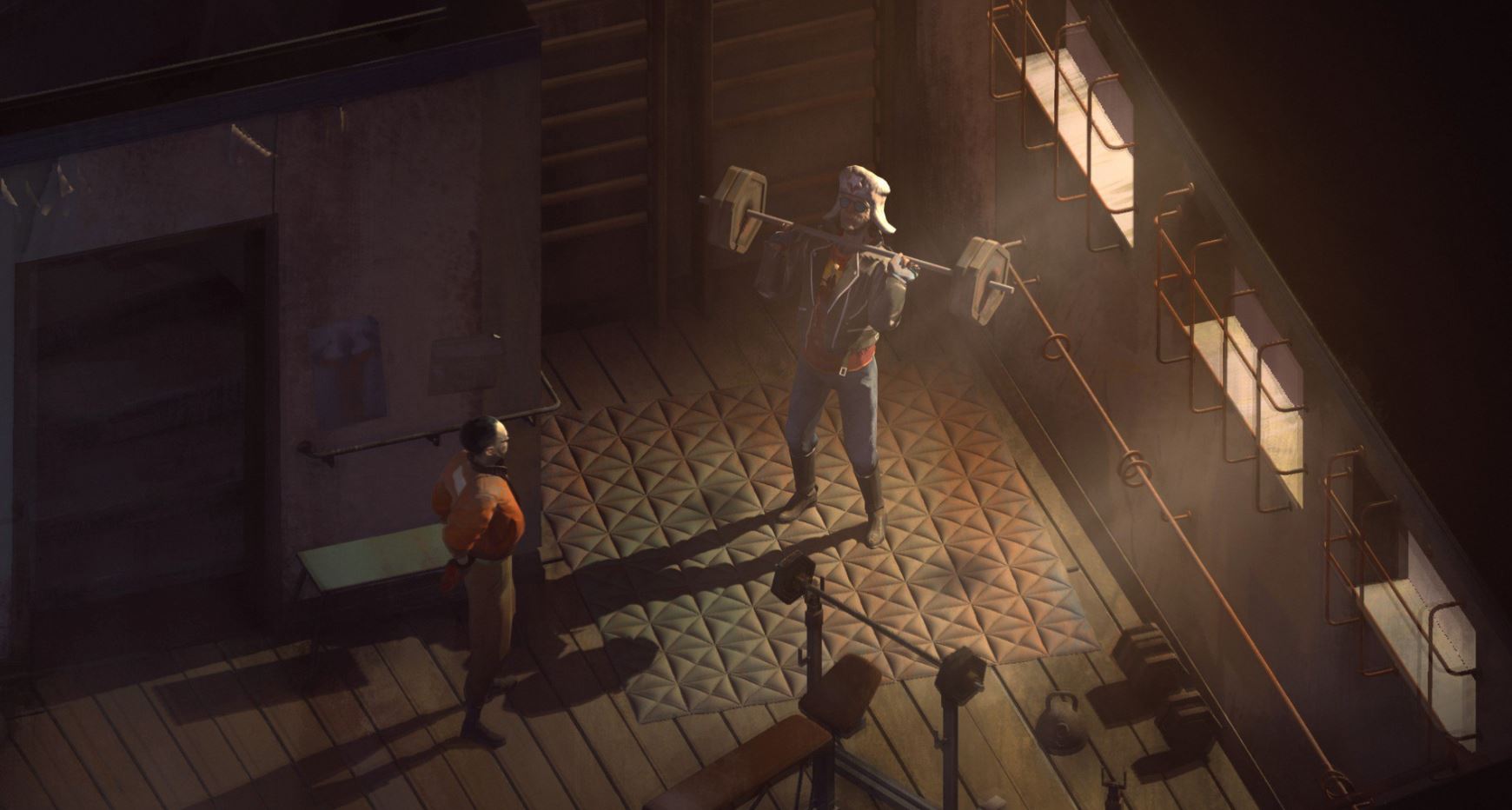 A new interview with Studio ZA/UM has revealed just how much effort went into recording dialogue and lines for Disco Elysium: The Final Cut on PS5 and PS4.

Speaking with IGN, the Lead Writer of Disco Elysium, Helen Hindpere, discussed the process of recording lines and finding voice actors for this special edition of the game. But, towards the end of the interview, Hindpere reveals that it took the studio about 14 months to record the more than one million words in the game, to ensure they found the right actors and best fit for the role.

The interview discusses a whole lot more, such as what it has been like to develop during the COIVD-19 pandemic, which you can read through in the detailed interview.

Announced at The Game Awards 2020, this special edition of the game will come with new story quests, as well as voice acting. The PS5 and PS4 release also brings stunning Collector’s Edition.

Disco Elysium: The Final Cut is set to release for PS5 and PS4 in March 2021.