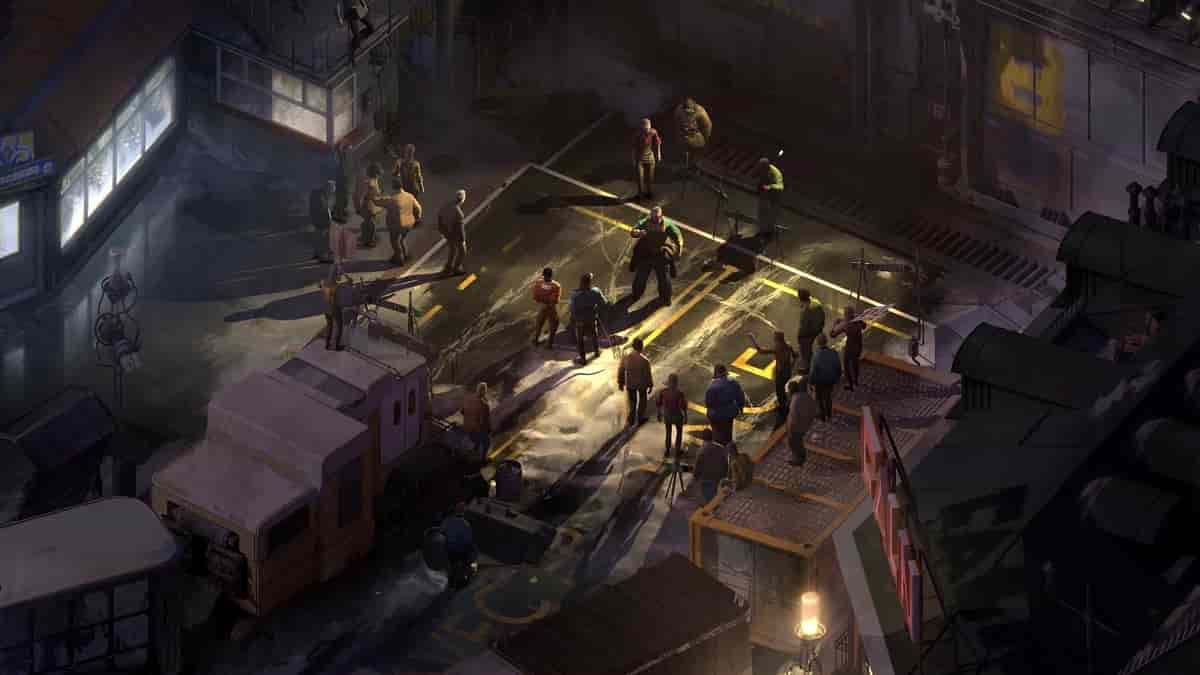 ZA/UM has revealed that Disco Elysium The Final Cut update 1.2 is now live for the PS4 version of the game, following the release of the PS5 patch earlier this week.

Patch 1.2 is now live on PS5 and we're working on PS4. Sorry for the unforeseen delay and thank you all for your support! pic.twitter.com/Su10moGPPO

In case you missed, this latest Disco Elysium update applies a number of improvements, including location and item fixes, smoother controller and interaction, and multiple voiceover issues. Hopefully this now means PS4 players will have a much better experience with the game.

Disco Elysium The Final Cut was released on PS5, PS4, PC, Nintendo Switch, Xbox Series X/S and Xbox One. You can read our review of the game here.

The latest game update was released to combat some serious issues that players were encountering, particularly on PS5, which marred an otherwise stellar RPG.

Disco Elysium was originally released for the PC back in October 2019, and its console version includes a host of extra features including full voiceovers for all of the cast.