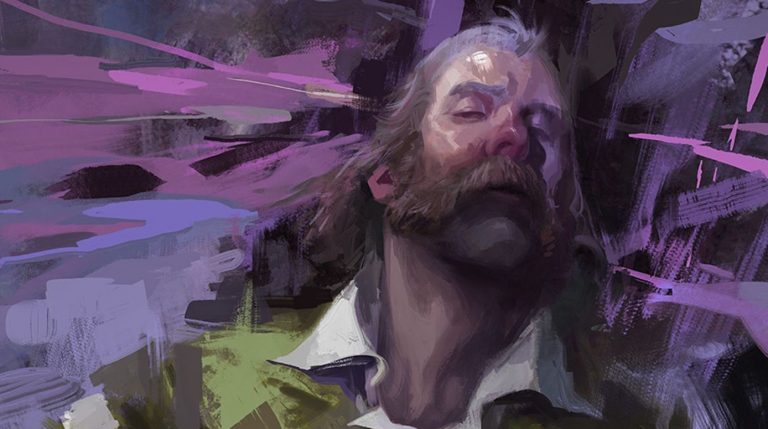 ZA/UM has unwrapped Disco Elysium update 1.004.000/1.04 for PS5 and PS4, respectively, bringing with it another round of bug fixes for the RPG. There’s not an awful lot of fixes this time around, but we’ve got the lowdown based on the update history.

Disco Elysium: The Final Cut was released on March 30 for PS5, PS4, PC, Nintendo Switch, Xbox Series X/S and Xbox One. You can read our review of the game here.

The game has been receiving a number of patches in the past few days, with Disco Elysium update 1.003.000/1.03 arriving just yesterday. To be fair, the game had a number of irksome bugs at launch, so if this means a better gameplay experience, then we’re all for more updates!