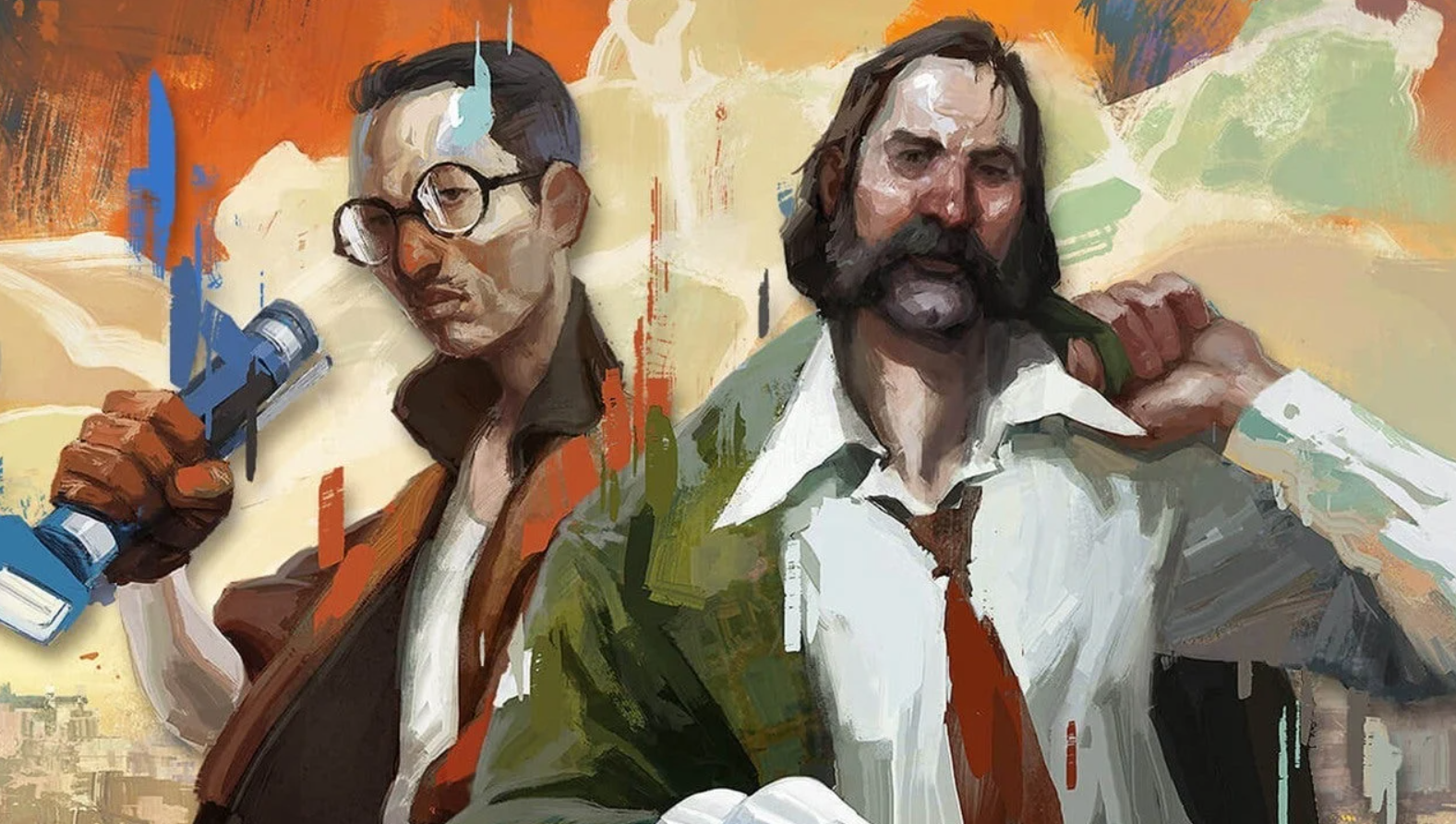 Disco Elysium update 1.03/1.003.000 and its patch notes are out now on PS5 and PS4 and provide a number of key bug fixes and interaction prompt fixes.

This update for the game hasn’t been fully detailed by Studio ZA/UM; however, a tweet from the Disco Elysium Twitter account did reveal some of the fixes that have been implemented with this update, namely “fixes a myriad of bugs, soft locks, and interaction errors.”

This comes after update 1.2 for the game was released and promised to fix a number of issues with the game, but didn’t solve some key problems people had. Studio ZA/UM then apologised for the lack of updates and promised to continue working on the game until it was fixed.

Patch 1.3 is now live on PlayStation! This fixes a myriad of bugs, soft locks, and interaction errors. We’re hard at work on 1.4. Thank you everyone. pic.twitter.com/wxBpEgBYKY

We reviewed Disco Elysium for PS5 and loved the experience but highlighted how it was marred by bugs and issues. You can read that review.

Disco Elysium is available now on PS5 and PS4.